Courtois accuses football's authorities of only caring about "their pockets"

Both sides showed plenty of changes from their respective semi-final defeats with Courtois hitting out at UEFA and FIFA for prioritising revenue over player welfare.

"This game is just a money game and we have to be honest about it," said Courtois.

"We just play it because for UEFA it's extra money.

"This just shows that we play too many games."

The Real Madrid keepr1 was also critical of FIFA amid proposals to stage the World Cup finals every two years, which could lead to the staging of major tournaments every summer in favour of fewer qualifying games during the year.

UEFA have already expressed their opposition to the biennial finals, a plan devised by Arsene Wenger, FIFA's head of global development.

"They [UEFA] made an extra trophy [UEFA Conference League] it is always the same," he said.

"It's a bad thing that players are not spoken about. And now you hear about a European Championship and a World Cup every year, when will we get a rest? Never."

Courtois believes it will lead to more injuries to players if the already busy match schedule continues to increase.

"It's something that should be much better and much more taken care of.

"We are not robots! It's just more and more games and less rest for us and nobody cares about us.

"Next year we have a World Cup in November, we have to play until the latter stages of June again. We will get injured! Nobody cares about the players anymore.

"Three weeks of holiday is not enough for players to be able to continue for 12 months at the highest level. If we never say anything it [will be] always the same." 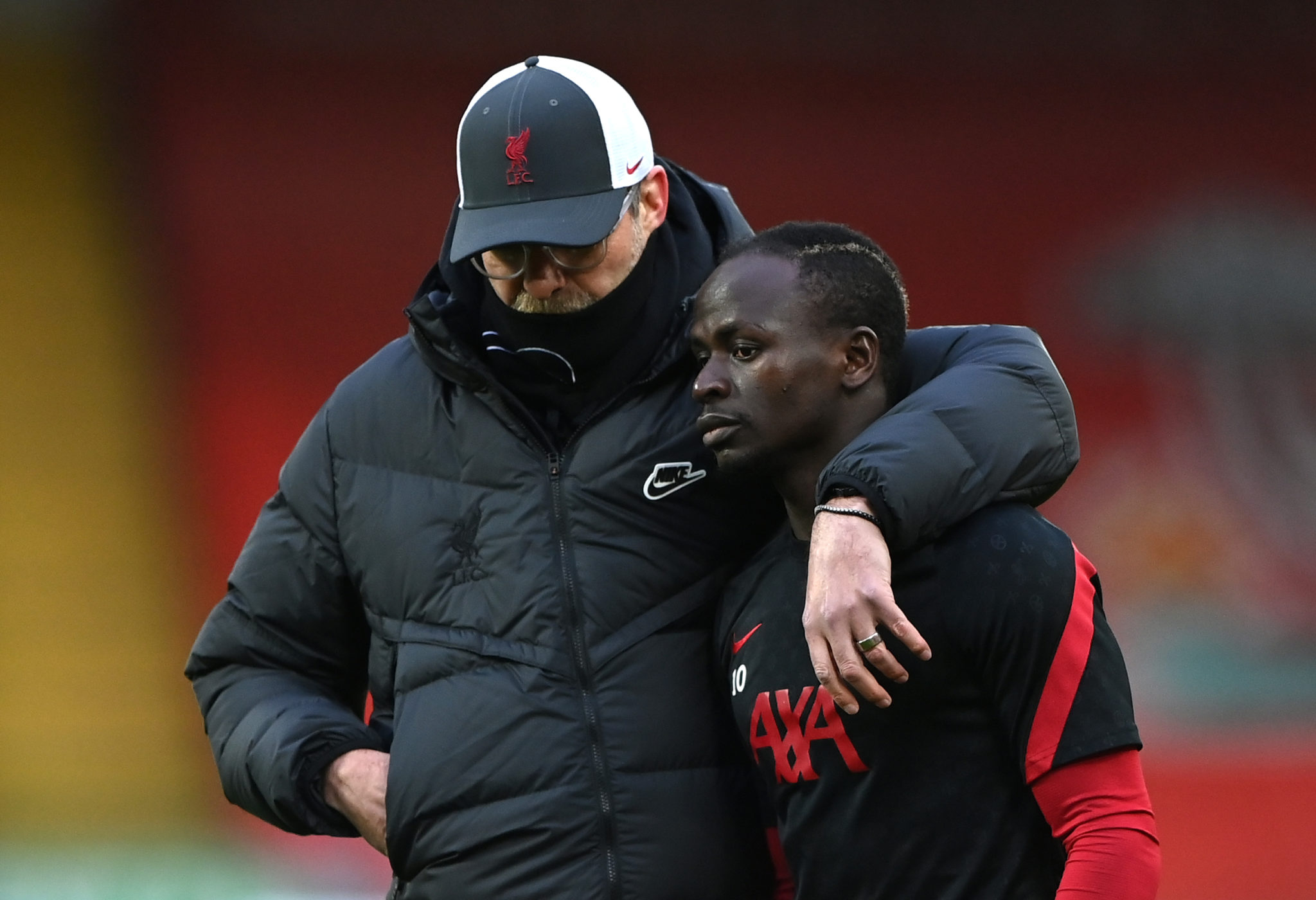 Liverpool manager Jurgen Klopp said something similar in September when the idea of a World Cup every two years was mentioned.

"If there's a World Cup every two years that means, 100%, that there'll be a European Championship every two years which means top players will have a tournament every summer and maybe a three-week break," Klopp said.

"At some point, someone has to start understanding that without the players -- the most important ingredient -- then we cannot play.

"There aren't many more relentlessly demanding sports as football. We all know why it's happening -- whatever people say about giving countries more opportunity in World Cup, in the end it's all about money.

"That's how it is. That's fine. We get a lot of money. But all things that have come out about reform, it's always about more games.

"We can never prepare for a season with our core players, in the long-term that's not right, but it's obviously not important what I say because nobody listens."

Republic of Ireland to entertain Belgium in March friendly

World Cup or Goodison shambles? Is Martinez going back to Everton?