Inter Milan have parted company with Luciano Spalletti, clearing the way for Antonio Conte to return to Serie A.

The former Chelsea manager is edging closer to becoming manager of Inter Milan. The Serie A side have sacked Luciano Spalletti despite securing a place in next season's Champions League.

Spalletti still had two more years left on his contract but he paid the price for finishing 21 points behind champions Juventus.

Inter failed to advance from the Champions League group stages when they were pipped to a place in the last 16 by Tottenham.

Inter also played without top goalscorer Mauro Icardi for almost two months because of a falling out with Spalletti.

Icardi was stripped of the captaincy and the writing was on the wall for Spalletti long before the end of the season. 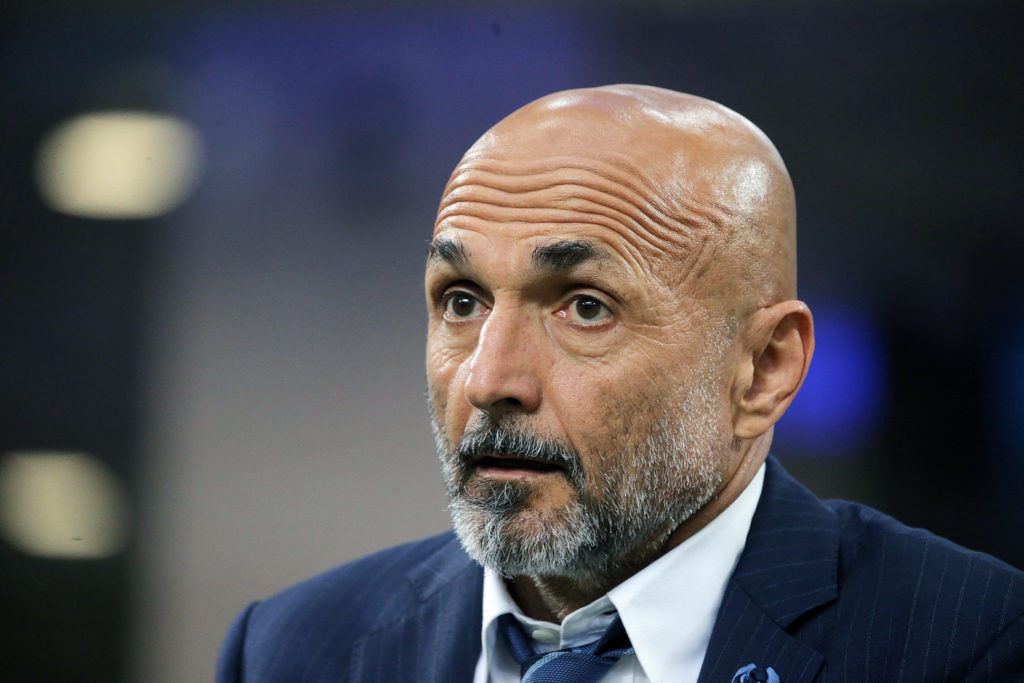 A statement on the club's website read: "FC Internazionale Milano can confirm that Luciano Spalletti is no longer head coach of the first team.

"The club wishes to thank Spalletti for his work and the results achieved together."

Antonio Conte has been linked with the Inter job in recent weeks and it would be an appointment that makes sense.

The Italian has a proven record of winning trophies. He won the Premier League during his first season with Chelsea when he tweaked his formation after back-to-back defeats at the hands of Liverpool and Arsenal.

Chelsea lifted the FA Cup the following season but it wasn't enough to save his job. Conte's time at Stamford Bridge had its controversies.

He offloaded Diego Costa the season after winning the title, informing the Spain international via text message that his services were no longer required.

The 49-year-old has been out of management since his departure last July but he did receive a fee of £9 million in compensation from Chelsea earlier this month.

Inter CEO Beppe Marotta brought Conte to Juventus in 2011 and he won three Serie A titles in his three years at the club.

"He’s a serious guy. I like him" - Conte singles out Doherty for praise

Spurs complete twin signings of Bentancur and Kulusevski from Juventus