Concussion has forced Wales flanker James Davies to retire from rugby at the age of just 31.

The Scarlets man's last outing was in Wales' 18-0 win over Georgia at his home ground of Llanelli in November 2020.

Davies hasn't managed to play since on account of a knock to the head he took during his 25-minute cameo as a substitute for Justin Tipuric.

“I’ve enjoyed every minute of my career here at the Scarlets and made some amazing friends along the way, but after speaking to specialists it’s pretty clear I can’t go on playing rugby," said Davies.

“At the moment, thankfully, I am able to lead a normal life, something I wasn’t able to do for a long time after the knock I had. Any bang to the head in training or in a game and I could go back to the start of all this, which is unthinkable for me.

“It has been a tough couple of years, but the support I have had from my family, friends, team-mates, coaches and the club has been incredible and I am hugely grateful for that.” 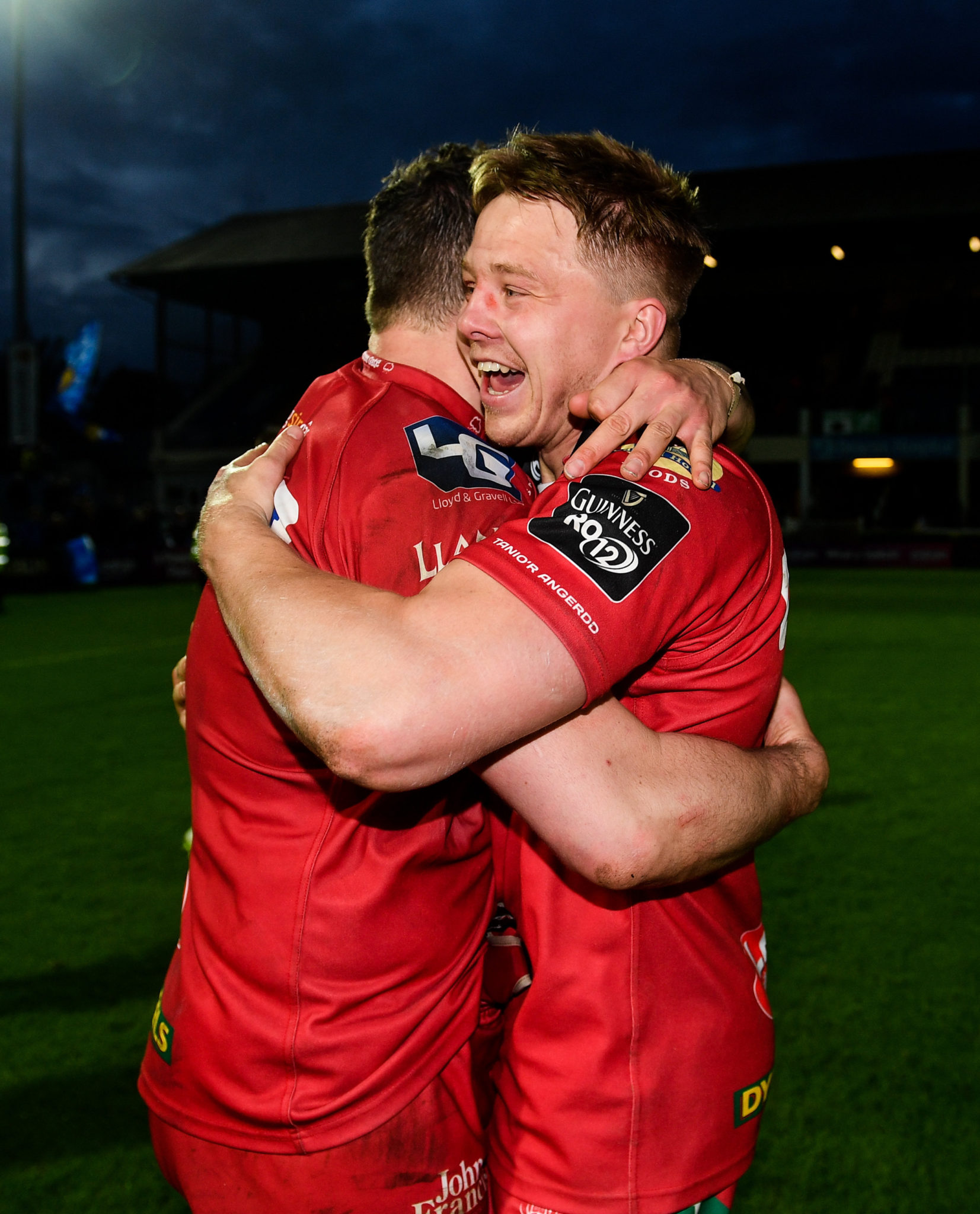 19 May 2017; James Davies of Scarlets celebrates following the Guinness PRO12 Semi-Final match between Leinster and Scarlets at the RDS Arena in Dublin. Photo by Ramsey Cardy/Sportsfile

Davies was named on the PRO12 dream team at the end of the 2016-17 season after he helped the Scarlets win the title with a 46-22 win over Munster at the Aviva. He managed to cap that day with a final minute try.

It had been hoped that Davies could return this season, having been reintegrated into Scarlets training sessions in November.

He added, "I have some amazing memories in a Scarlets shirt, obviously those two weekends in Dublin, La Rochelle at home, when I also had to play on the wing! Toulon at home in Europe, Bath away, beating Munster at Thomond Park that year, they all stand out.

“But I will remember the boys and the stuff off the field just as much. There are team-mates, some who have come and gone from the Scarlets, who I consider lifelong friends. I will miss all that banter, although I’m not sure the boys will!

“I’d like to also thank the fans for all their support throughout my time; hearing them chant my name motivated me every day to get myself back on that pitch to play.”

GAA introduces pilot scheme for testing and treating of concussion