Wexford FC have unveiled their jersey for the 2020 season, and it includes an image of Che Guevara.

The famous Jim Fitzpatrick print of one of the key members of the Cuban Revolution is featured on the front left of the new shirt. The print was originally taken from a photograph by Cuban Guerrillero Heroico.

The move brings to mind Bohemians' failed attempt to use a Bob Marley image on their 2019 away shirt.

The shirt is sponsored by MEP for Ireland south, Mick Wallace and his GUE/NGL (European United Left–Nordic Green Left) party.

Wallace is a known fan of Guevara, and a framed version of Fitzpatrick's print once had pride of place in his Kildare Street office.

Including Guevara's visage on the jersey possibly ignores the words of the Marxist which said, "Real revolutionaries adorn themselves on the inside, not on the surface". 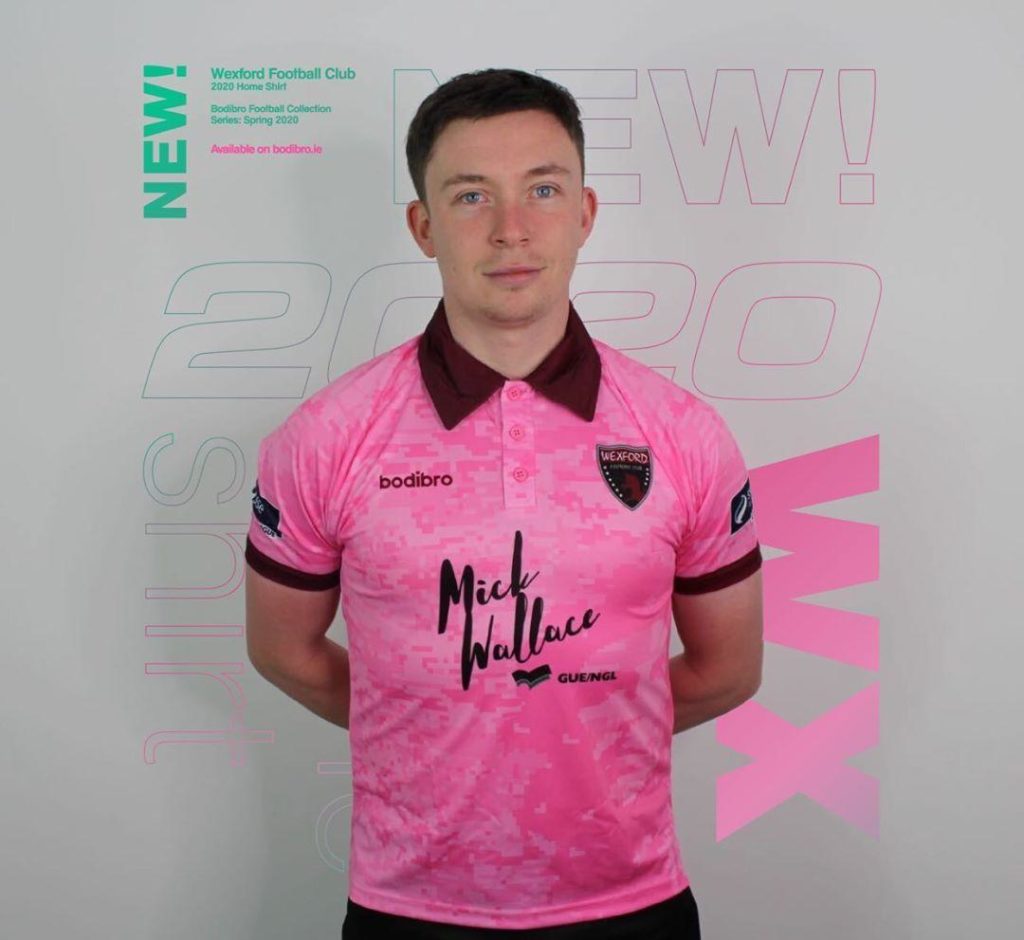 Guevara was not without his Irish links.

He was the great-great-great-great-grandson of Patrick Lynch, who was born in Galway but emigrated first to Bilbao in the 1740s, before making his way to Rio de la Plata in Argentina.

The pink shirt with a throwback burgundy collar retails for €40 on the Bodibro website.

Quite when the new jersey will get it's first outing remains to be seen.

When the SSE Airtricity First Division season was suspended due to COVID-19, Wexford had drawn two and lost the other of their first three matches.

Clubs can resume training as of Monday (June 15).

The FAI has issued its Safer Return To Training Protocol to all clubs.