France international Benjamin Pavard has admitted losing consciousness during his team's win over Germany at Euro 2020.

The Bayern Munich defender suffered a blow to the head after a collision with Germany’s Robin Gosens in the second half of Tuesday's Group F meeting in Munich.

Pavard received treatment for several minutes after the incident but was allowed to continue for the rest of the game.

The 25-year-old confirmed after the game that he had been been "a little knocked out" but the decision to let him stay on the pitch and play on has been widely criticised.

Many felt he should have been substituted immediately due to fears over concussion.

"I took a hell of a shock," Pavard told beIN Sports. 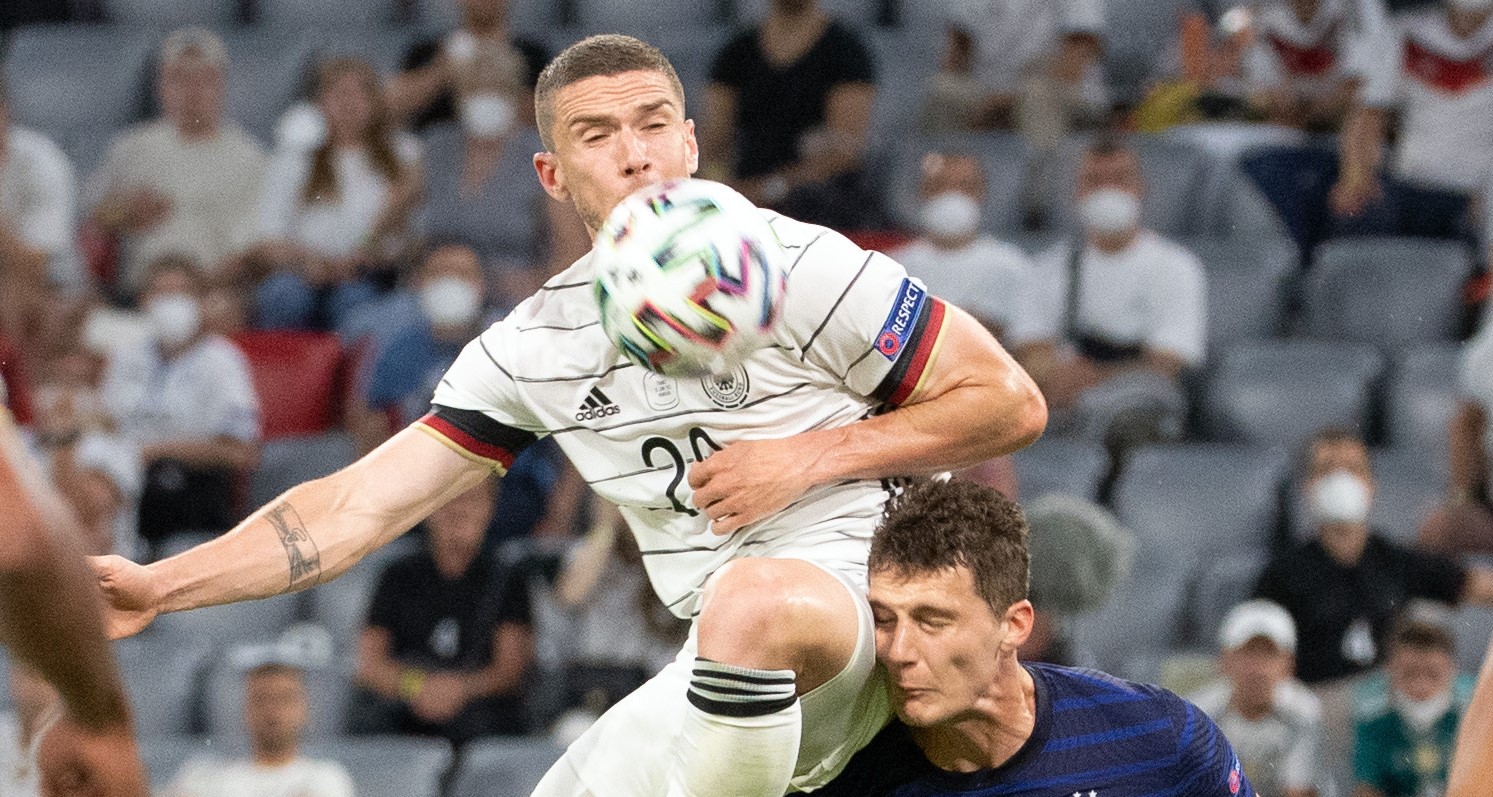 Earlier this week, UEFA introduced a concussion charter that all 24 competing teams at Euro 2020 partook in ahead of the tournament.

The domestic leagues of England, Portugal, USA, Japan and the Netherlands are the only leagues so far to trial the use of concussion substitutes, something that was also introduced during the latter stages of the European Under-21 Championship this year.

However, UEFA opted against bringing in concussion subs for the senior tournament.

Doctors confirm Pavard did not sustain a concussion in Germany game