Stern Warning For Publicans As Thousands Descend On Capital

Gardaí issued a statement today warning pubs could be closed down if they are not compliant with Covid-19 protocol.

Publicans and the GAA have been urged to insist on patrons behaving responsibly, as crowds gather in Dublin City for the All-Ireland Football semi final this afternoon.

Tyrone and Kerry battle it out for the right to take on Mayo in the final, with 25,000 allowed to attend.

It's suspected thousands more have travelled to the capital for the match, with pubs being extremely busy before the match kicked off.

In their statement, gardaí said:

"all licensed premises in the area will be visited and inspected throughout the day and temporary closure orders for public health concerns will be enforced if deemed necessary.

An Garda Síochána will also ensure there is prior engagement with publicans in the area to remind them of their responsibilities and obligations in relation to the current COVID-19 regulations. "

Following the scenes of large crowds gathering before and after last week's All Ireland Hurling final, when Gardaí had to close a number of pubs down, Independent Cllr. Mannix Flynn says that there can't be a repeat today:

"You have to actually have order, we are still in the pandemic, we are still in this crisis," the Councillor said, continuing, "Now I haven't heard the GAA come out an condemn this, and appeal to fans to act in an orderly fashion." 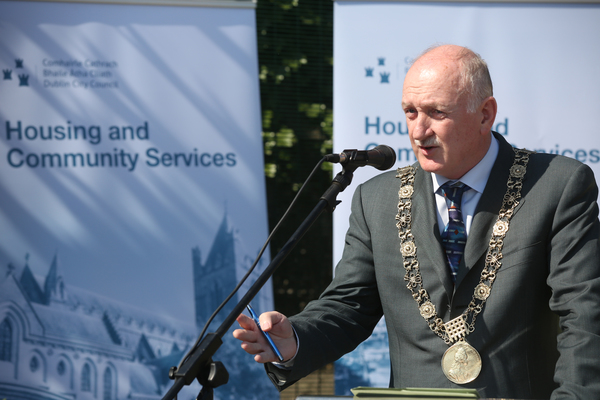 "I know from speaking to local publicans and they are very aware, there were a couple of incidents last week which were unfortunate, but there will be no repeat today, I think the publicans are on high alert for this." 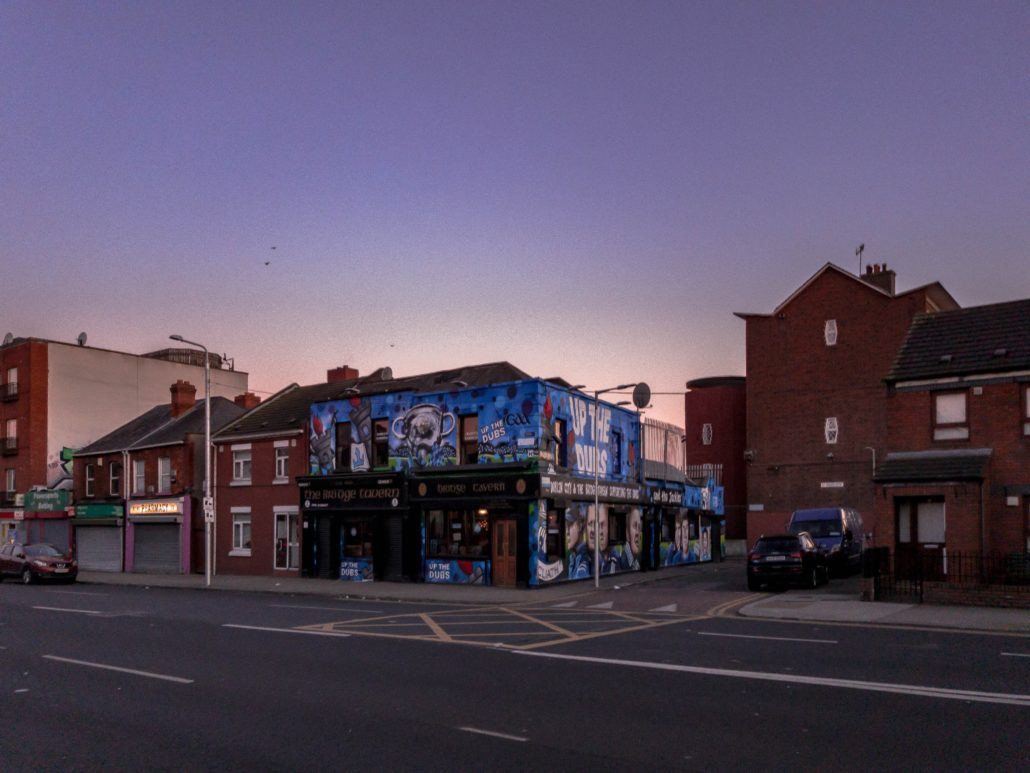 One local publican, Liam Gifford, the owner of The Bridge Tavern in Summerhill, says it's a challenge to keep on top of things but he has run into fairly little trouble both last week, and before the game:

"It's strict guidance from the police. Have so many staff on, social distancing is trying to be applied, we're doing the best that we can but there's just so many people together."

Kerry Fight Dublin To A Draw To Force All-Ireland Replay