A Rhino Calf Has Been Born At Dublin Zoo

Dublin Zoo has announced the birth of a southern white rhinoceros calf.

Ashanti's seventh calf is estimated to weigh approx. 50kg. He is the newest member of the seven-strong herd in the African Plains, which includes father Chaka.

Visitors will be able to get a glimpse of mother and calf by looking through the window into the Rhinoceros House. 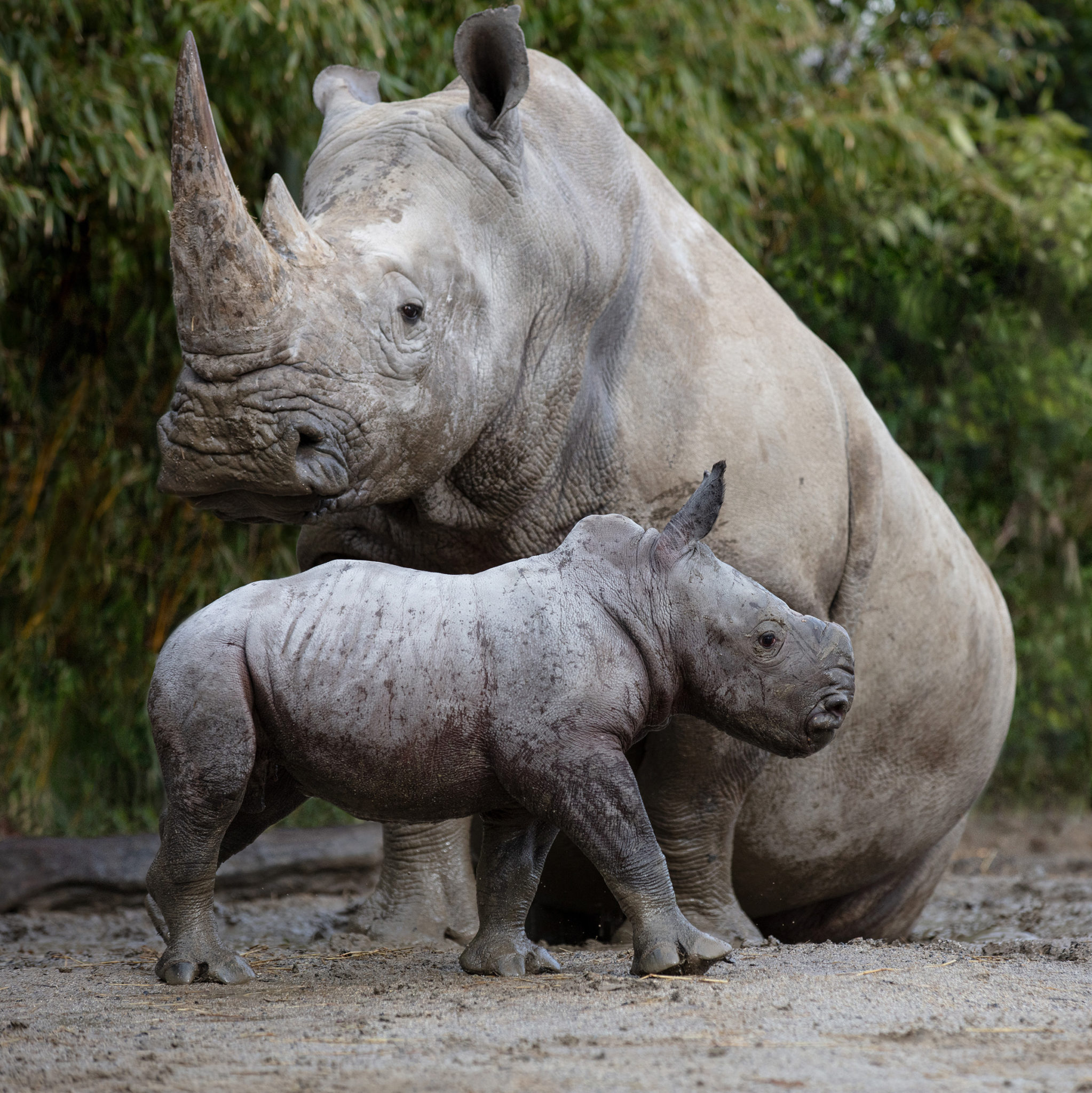 It is estimated that 18,000 of these animals exist in the wild. The majority are found in South Africa, Zimbabwe, Namibia and Kenya.

Poaching for rhino horn is the most significant threat to the wild population.

“We are absolutely thrilled to welcome another rhinoceros calf to Dublin Zoo. These animals were on the verge of extinction in the 20th century.

Ashanti is an excellent mother. She and the calf share a strong bond, and it has been wonderful to watch them play together.

"We’re looking forward to watching him integrate with the rest of the herd.”