Officials said 50 of the deaths happened in February while 15 occurred in January and two occurred in February.
Of the cases announced this evening, 163 were in Dublin with 45 in Limerick, 38 in Galway, 34 in Cork, 29 in Waterford and the rest spread across 20 other counties.

This afternoon, there were 1,106 COVID-19 patients in Irish hospitals with 182 people in intensive care with their symptoms. 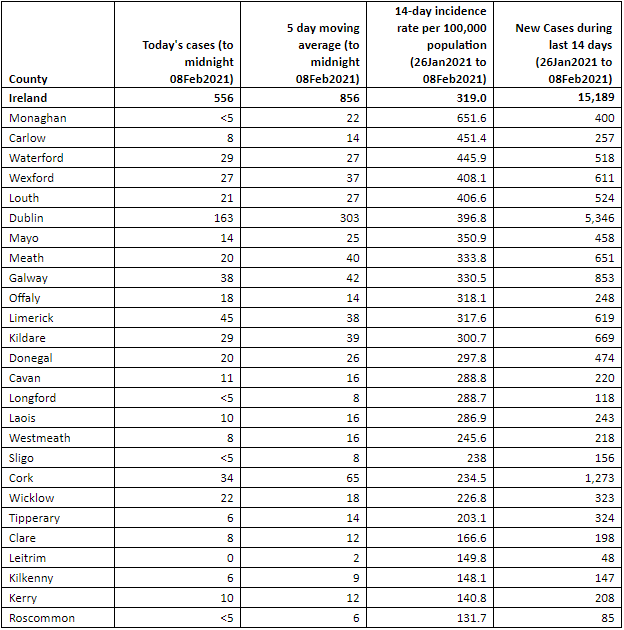 Monaghan still has the highest rate in the country at 651.6 with five counties reporting 14-day rates higher than 400. 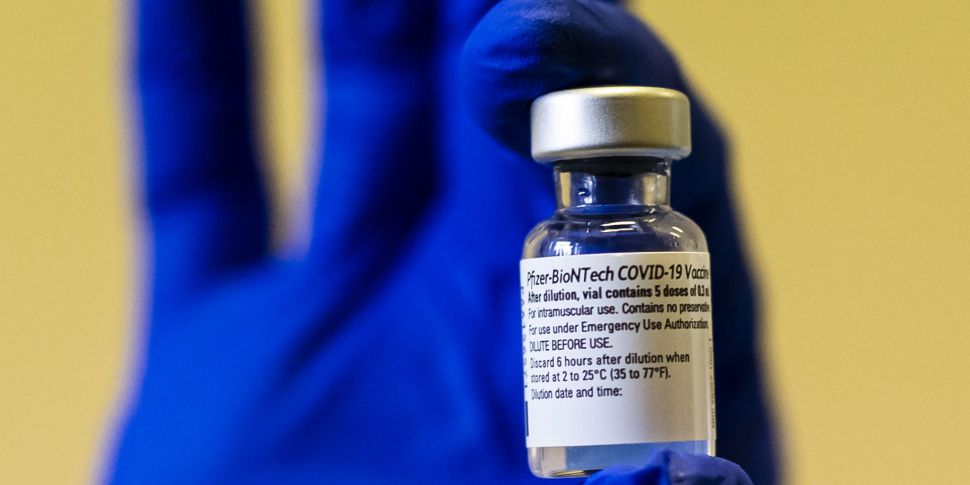 As of Saturday, some 236,996 vaccine doses had been administered around the country.

The figures account for the denotification of three deaths and 13 cases. One death is still under investigation.