Netflix has suffered a loss of subscribers for the first time in more than a decade.

The streaming giant contributed the drop to inflation, the war in Ukraine and fierce competition, while predicting further subscriber losses. 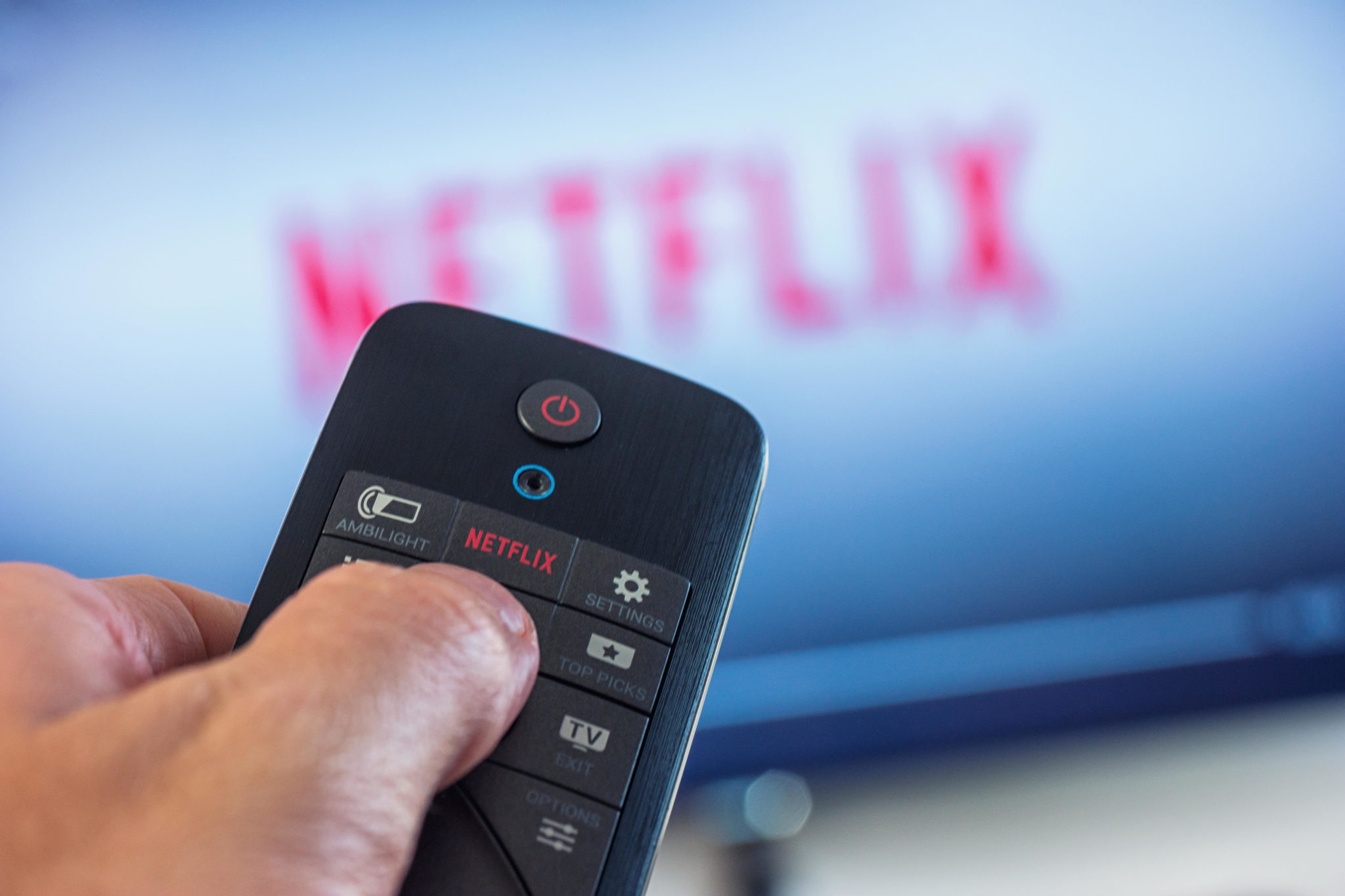 The company said it lost 200,000 subscribers in its first quarter, falling well short of its forecast of adding 2.5 million subscribers.

Suspending service in Russia after the Ukraine invasion resulted in the loss of 700,000 members.

The news comes as the company looks to generate additional revenue from customers who share their account with friends or family outside their home.

'The Crown': Jewels Stolen From Set Of Netflix Show