The Save Tolka Park Group are worried that it'll be sold, and re-zoned for private development.

It's asked councillors to vote down the sale of the stadium, and instead refurbish it as well as the nearby Dalymount Park. 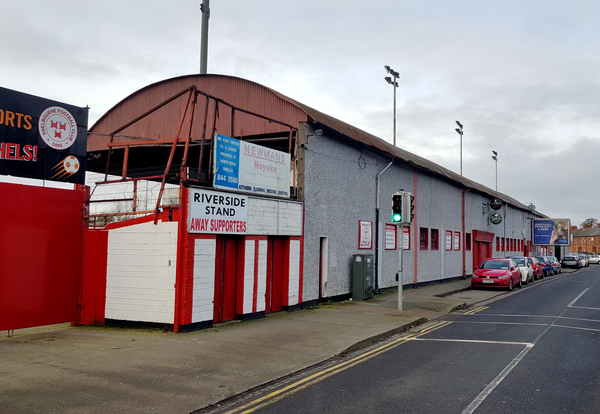 Refurbish Both Stadiums As Opposed To One

"Tolka would be sold for €15 million and that would go towards the development of Dalymount Park."

"What we're proposing is that we refurbish two stadiums rather than building one new one."

"There has been a lot of support for that."

"We don't want to sanitise the recreational and sporting facilities in Dublin."

"So there are avenues we can look at in terms of funding to get two stadiums refurbished to a very respectable level."

"That can benefit Irish football as a whole."