The Stardust fire inquest has already cost 1 million euro in legal fees-despite the fact the official hearing is yet to begin.

It's been revealed that the money has been spent on barristers' and solicitors' reports, relating to the 13 preliminary hearings that have taken place

The inquest could begin in September when Dublin Coroner's Court will investigate the deaths of 48 people in the Dublin nightclub in 1981. 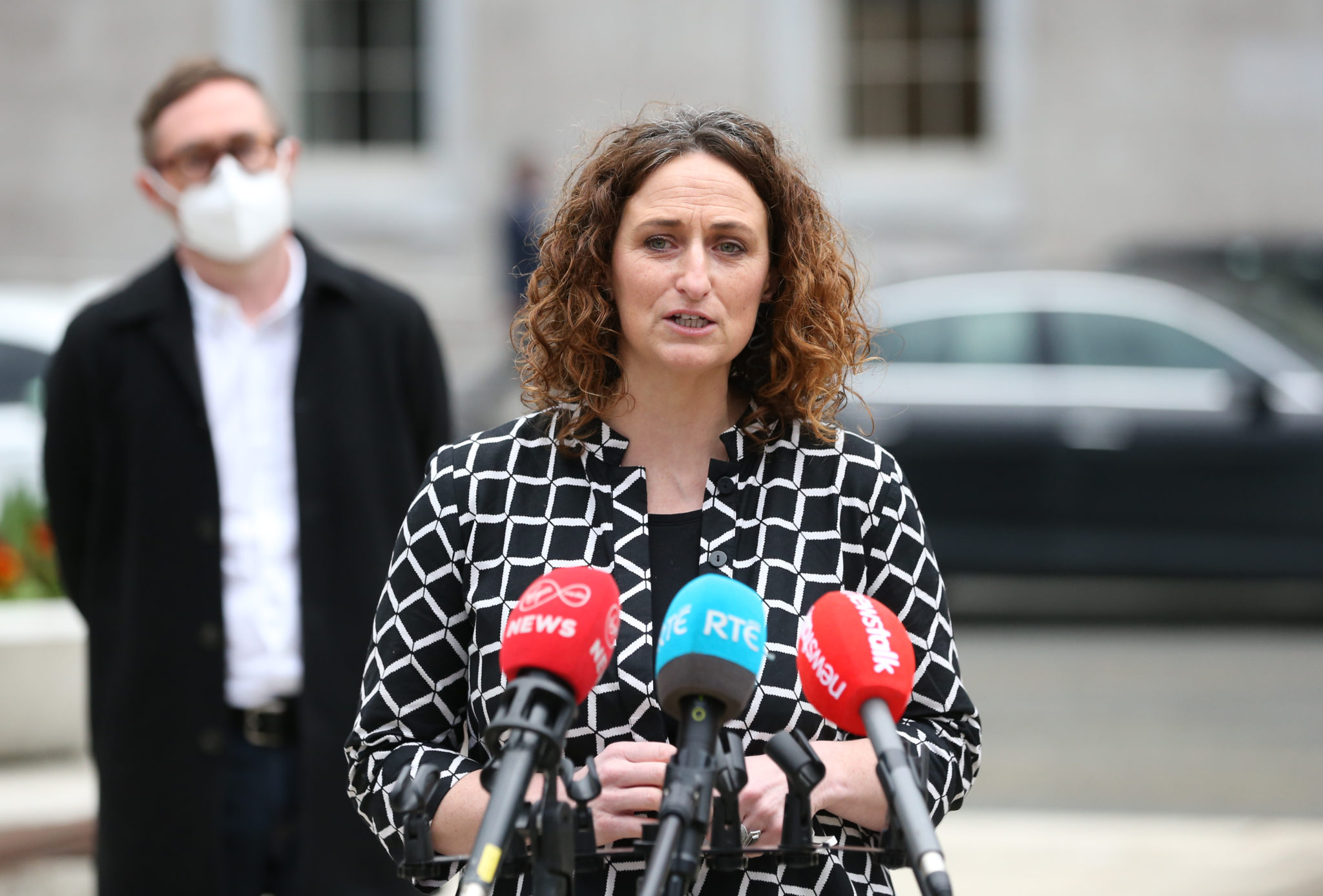 Senator Boylan urged Helen McEntee to resolve any issues that may delay proceedings, in particular jury selection and income protection:

"Minister McEntee promised legislation to the families back in February, that would address those two outstanding issues around the selection of the jury, and ensuring that anyone that does serve on the jury would have their income protected because it will last for a couple of months".

She adds: "If that doesn't pass before the summer recess, we're then talking late September before the Dáil will be back. That means that the inquest won't be able to proceed in September as the coroner wants. As well as that, the tenancy agreement on the Pillar Room runs out in February, so we could be back in the same situation again looking for a new venue.

"So it's absolutely essential that Minister McEntee brings that legislation before the Summer recess so that there will be no delay and we can proceed with the inquest in September".

Commenting on the substantial legal fees thus far, Senator Boylan said the cost is secondary, compared to the importance of finally getting the the hearing underway: