The theme of this year's Late Late Toy Show has been revealed.

Host Ryan Tubridy will be following the yellow brick road along with Dorothy, Toto and a whole host of munchkins, as the night is expected to be filled with music and magic from 'The Wizard of Oz'.

Somewhere over the rainbow escapism, love, courage, friendship and unity will feature as key undertones of this year’s themed show. 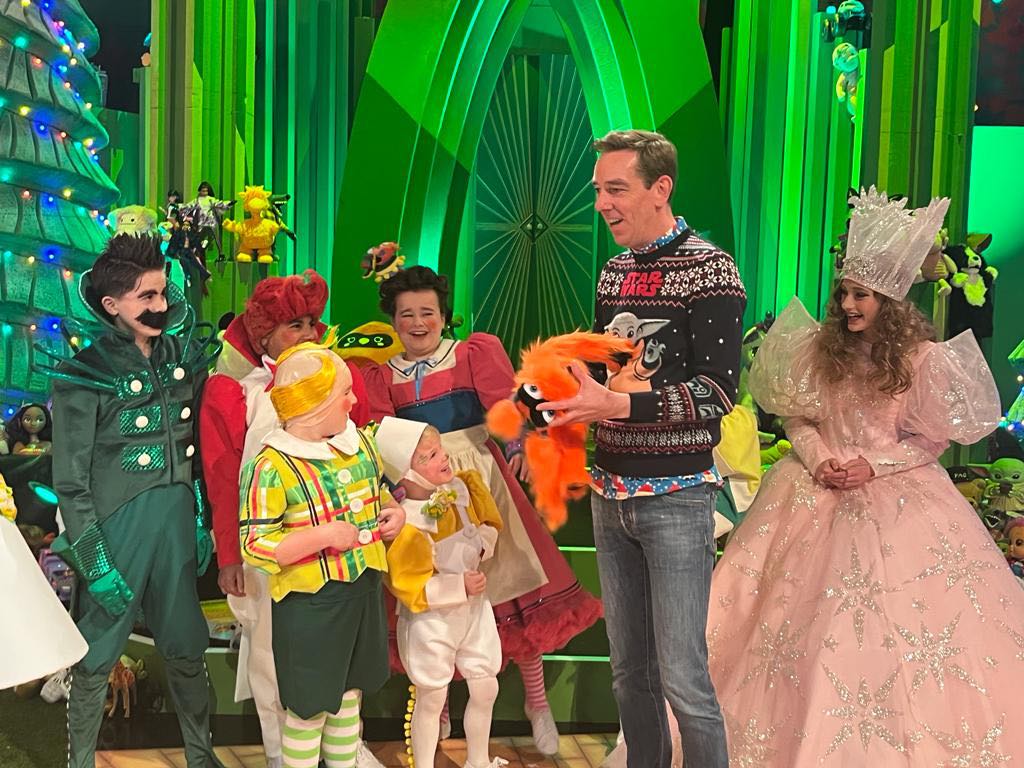 It's the 14th year Tubridy will be hosting the RTÉ special and he says there will be no place like the couch tonight;

Dublin Christmas Lights Will Be Run On Vegetable Oil Generators

Dublin Parents Being 'Fleeced' By Costs To Visit Santa Grottos