What Elsa Would You Be Doing? Late Late Toy Show To Take On Frozen Theme

The Late Late Toy Show is hitting screens tonight and this year’s theme is Disney’s Frozen.

Presenter Ryan Tubridy is preparing for his 11th Toy Show – which will include tributes to his late-predecessor Gay Byrne.

Alongside the usual mix of performances, toy testers and special guests, producers are promising an “outrageous” opening scene.

In what will be his 11th year to host the show, he doesn't seem overly thrilled with what RTE have in store for him.

He said: "They had the choice between making me a handsome, debonair prince... or a squat goofy snowman. Tune in!

“It involves a very toothy grin...even my own weren't sufficient for the occasion!” 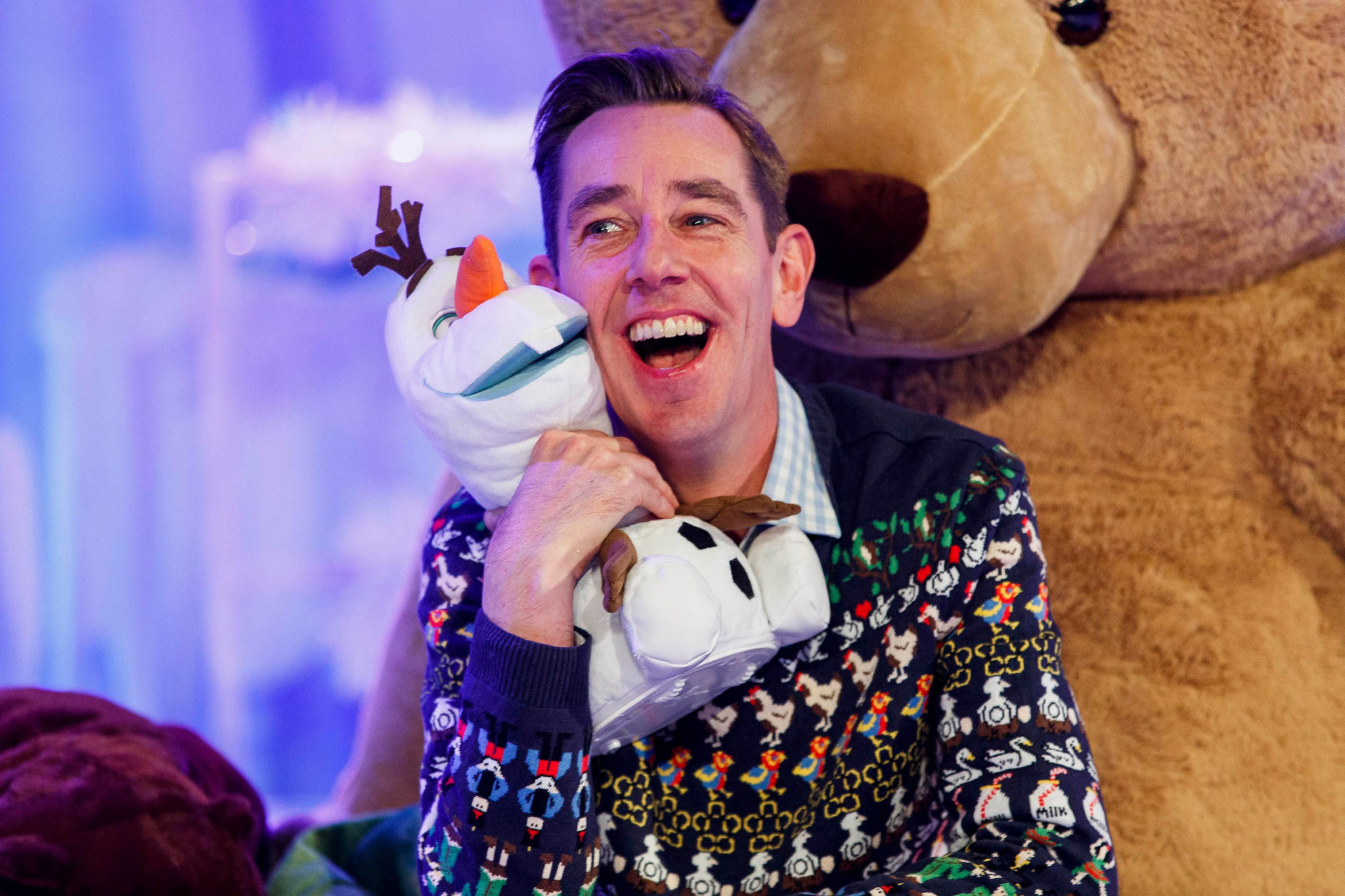 Ryan said an emphasis this year - inspired by the chosen movie theme - will be on families coming together and gathering to watch the show.

He added: "It's not a picture perfect portrayal of family, because every family is different, and they come in all shapes and sizes.

"It doesn't matter, once you are there together and are happy and surrounded by people you love, that's what it’s all about." 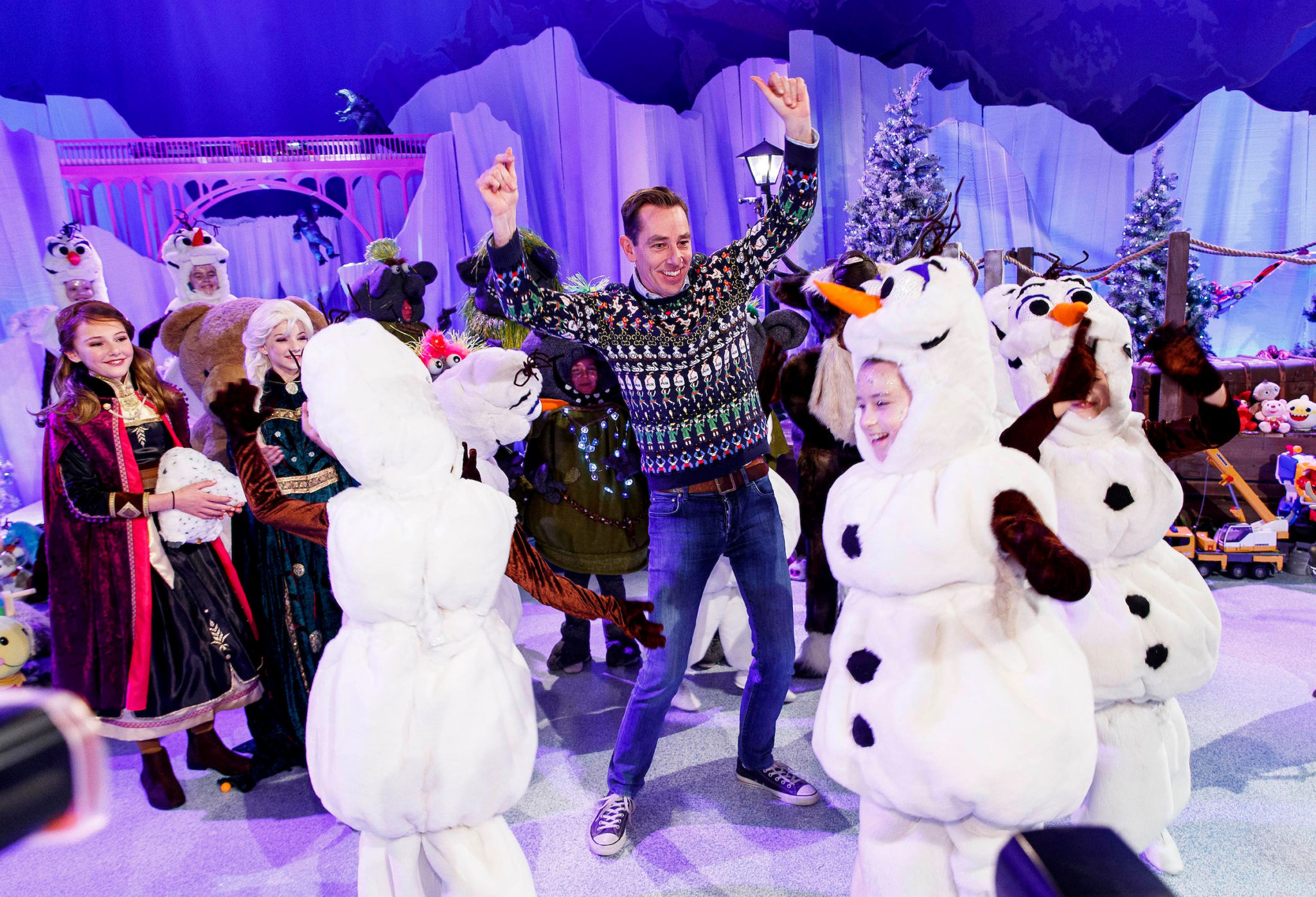 As ever, it will be a particularly big night for the young singers, dancers and entertainers who've been chosen to appear on the show.

The opening number for tonight's toy show is said to be Ryan Tubridy's "most outrageous to date."

Eamonn Coffey from Tipperary is among those performing tonight, and he described what it was like to get the call.

He recalled: "When we heard it, we were jumping up and down - we went wild.

"It was always a dream come true for us to be on the Toy Show." 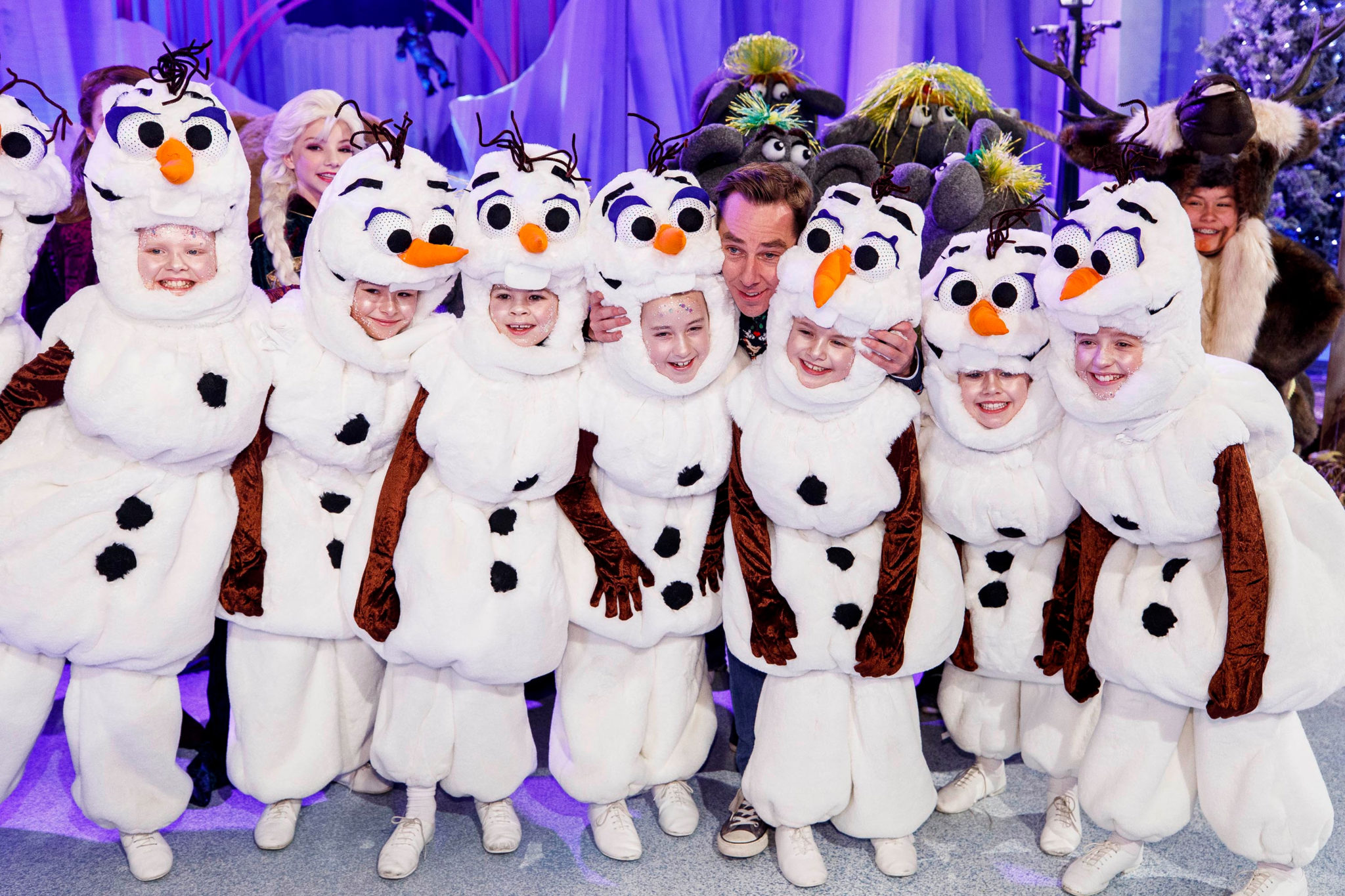 For the first time ever tonight, the show will be signed live for the deaf community.

Amanda Coogan, one of the sign language interpreters, explained: "Deaf families - be they deaf children, or if mammy or daddy are deaf and the children are hearing... they can all watch the Toy Show for the very first time together."

The show gets underway at 9:35pm tonight.