Gardaí working with the army to tackle drug gangs in Blanchardstown

The Army has been drafted in to assist Gardaí tackling drug dealing gangs in Blanchardstown.

Arms, ammunition and drugs have been seized during an 'ongoing' operation in Corduff in recent days.

Senior Gardaí have said significant progress has been made.

Five sawn off-shotguns, a cross-bow and ammunition are among some of the evidence seized following several days of searches in the area.

The searches were supported by the Armed Support Unit and the Garda Dog Unit with the assistance of the Irish Defence Forces.

A quantity of cannabis was also seized. 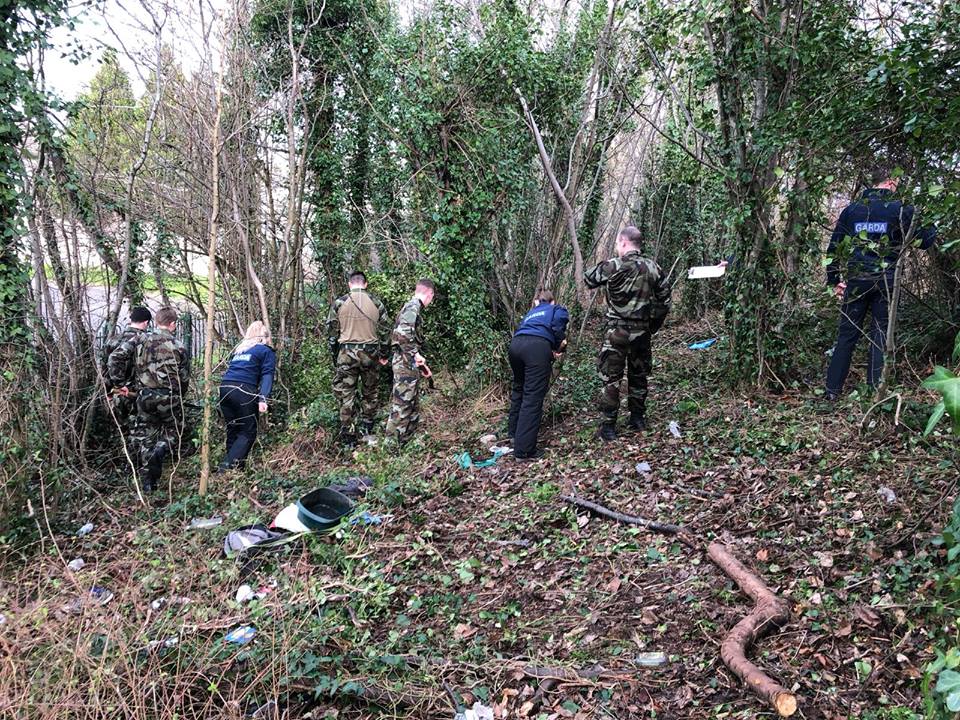 The raids on Wednesday, Thursday and Friday, followed a previous operation last week in Corduff, where tensions remain high between rival gangs, after a recent spate of shootings.

No one was injured by the gunfire, but Gardaí remain on high alert and the firearms seized this week are now being closely examined by the Garda Technical Bureau. 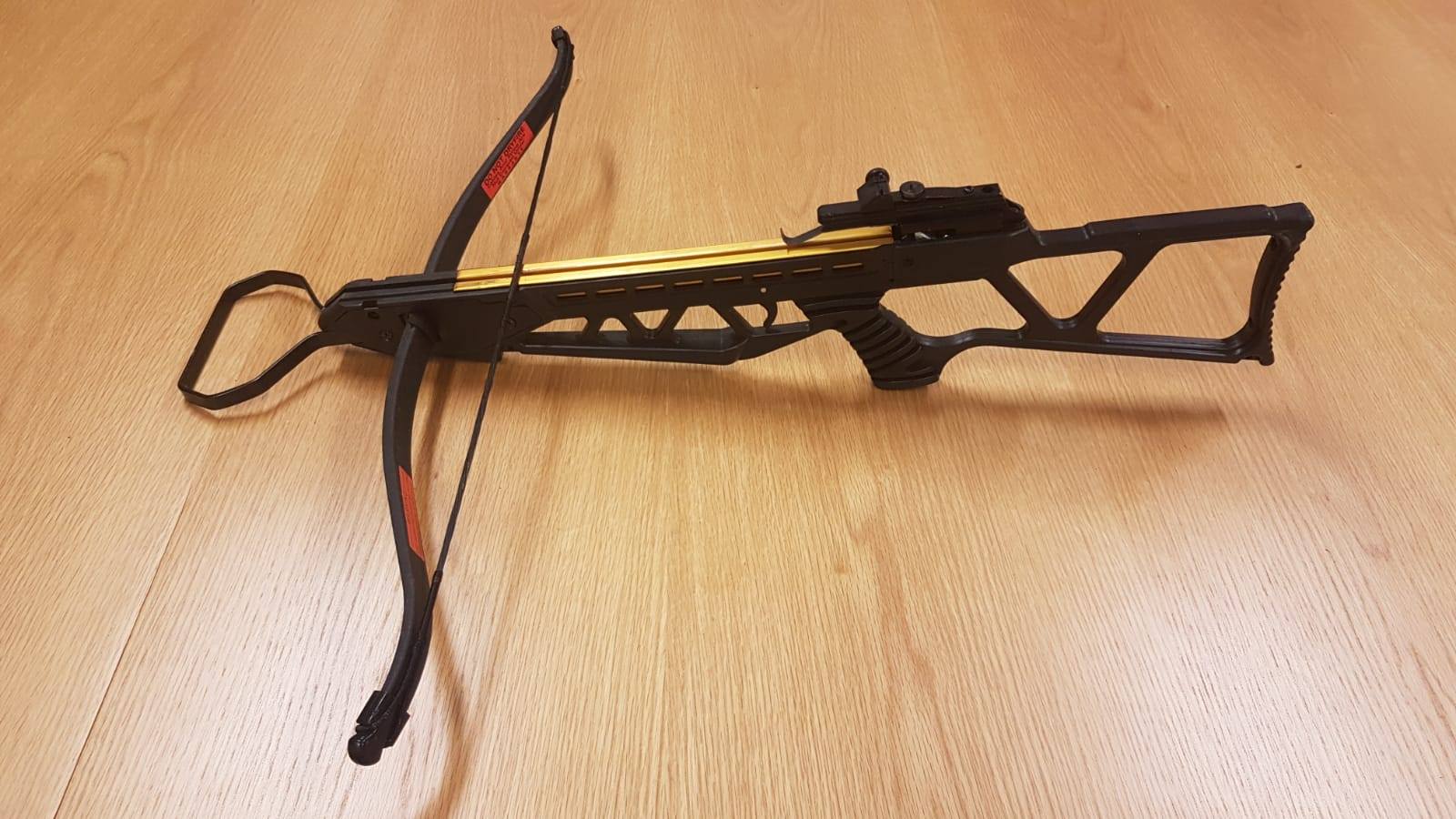 A crossbow seized in west Dublin. Image: An Garda Síochana

“Right in the middle of that community we have schools, community centres and a sports centre,” he said.

“When people see young youths who are running around the community firing weapons in the afternoon, they are genuinely concerned for children and young people in that community.”

Garda Superintendent Liam Carolan said authorities are very conscious of the needs of the local community.

He said good progress has been made, and the operation is “ongoing.”