There have been 12 further COVID-19 related deaths in Ireland.

The latest figures show that there have been 76 new confirmed cases here.

Data of all cases as of midnight on Tuesday, reveals:

"This is very positive and demonstrates the extent to which the public’s actions have limited the spread of this disease.

"However, it is only through continued commitment to hand washing, respiratory etiquette and physical distancing that we will remain successful in suppressing the spread of COVID-19 through the community." 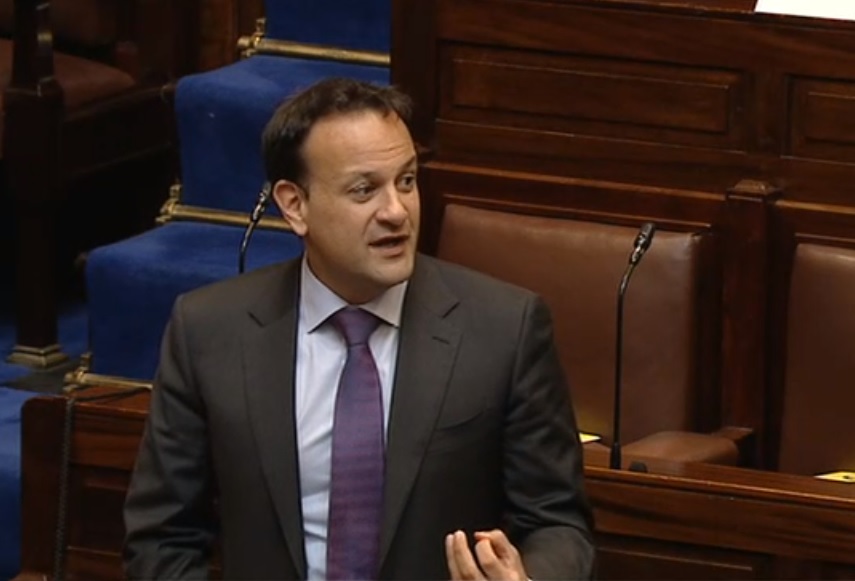 Earlier, Taoiseach Leo Varadkar said COVID-19 in the community had been effectively suppressed.

He also thanked people for complying with the phase one rules of the re-opening of the country.

Speaking in the Dáil, he said: "There has been broad compliance with the five rules and the four steps - so I want to say thank you to the Irish people.

"We have shown our capacity to re-organise our lives to protect the welfare of all, and it is a remarkable demonstration of solidarity and care for each other".

But he said the real effect on the reproductive rate will not be known until the first week in June.

"We need to stay vigilant - we really won't know until the first week of June whether the easing of the restrictions has increased the reproduction number, or to what extent".

He said the Government will make a decision on whether the country can move to phase two on Friday June 5th.

"I know that some other countries are opening faster, but every country's circumstances are different - and we stand over the slow and steady approach.

"If things go well, it can be accelerated - but we simply cannot make that call at the moment".