A further 407 COVID cases have been announced this afternoon.

Last night, there were 93 coronavirus patients in Irish hospitals – down six on this day last week.

There were 34 in ICU, down seven on last week.

The HSE cyberattack continues to impact on the reporting of the figures and the Department of Health said daily case numbers may change due to future data review, validation and update. 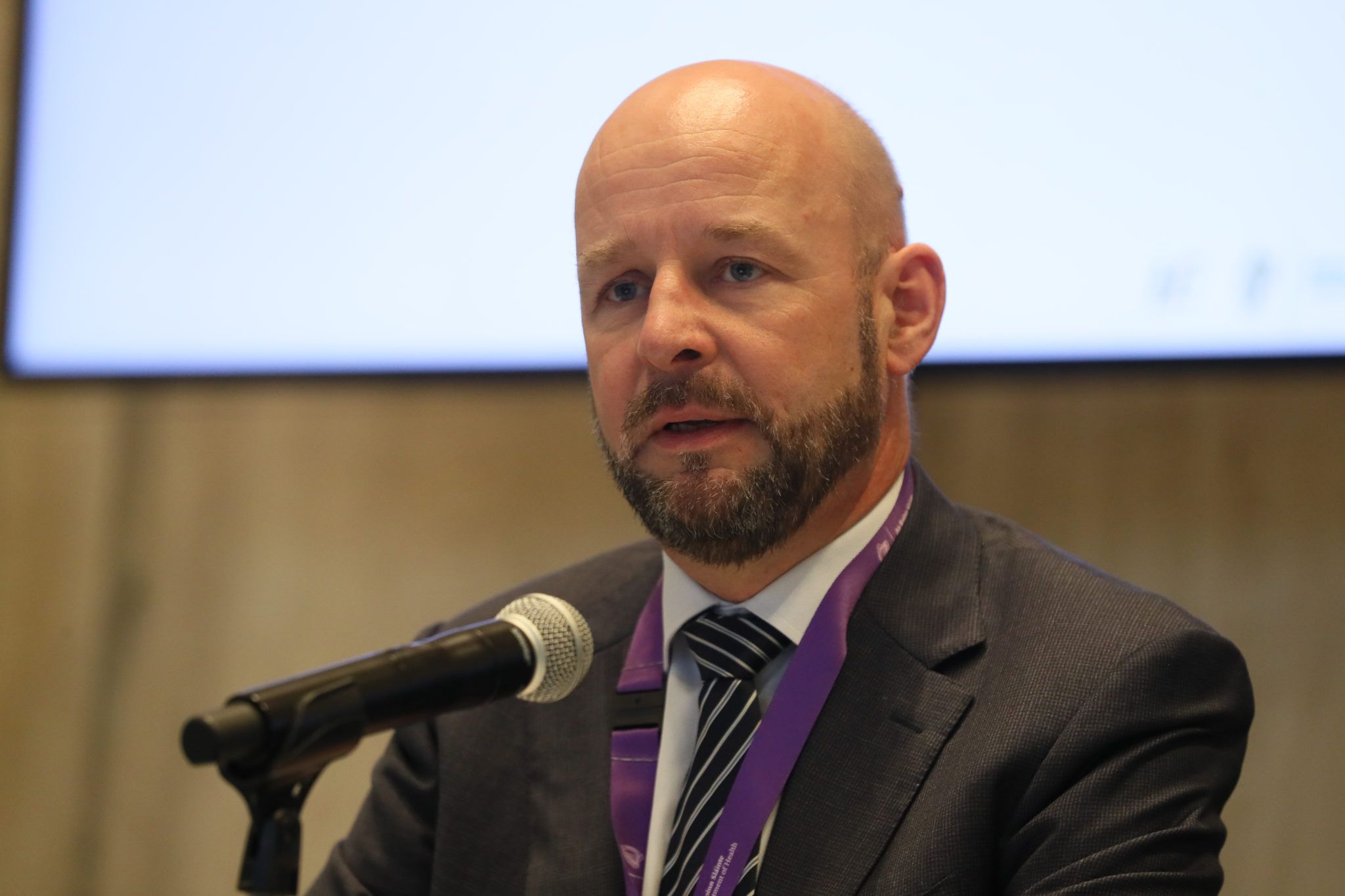 Professor Philip Nolan during a briefing at the Department of Health in Dublin. Another five deaths and 611 cases of Covid-19 have been detected, Ireland's National Public Health Emergency Team (Nphet) said.

He welcomed the fall in the five-day figure but warned that there has been a significant increase in infections among people aged between 19 and 24-years-old in the past fortnight.

No Electric Picnic Entry For Unvaccinated