The cast of the new animated Super Mario movie has been announced, with Chris Pratt taking the lead role.

Pratt will star alongside It's Always Sunny In Philadelphia's Charlie Day as Luigi. 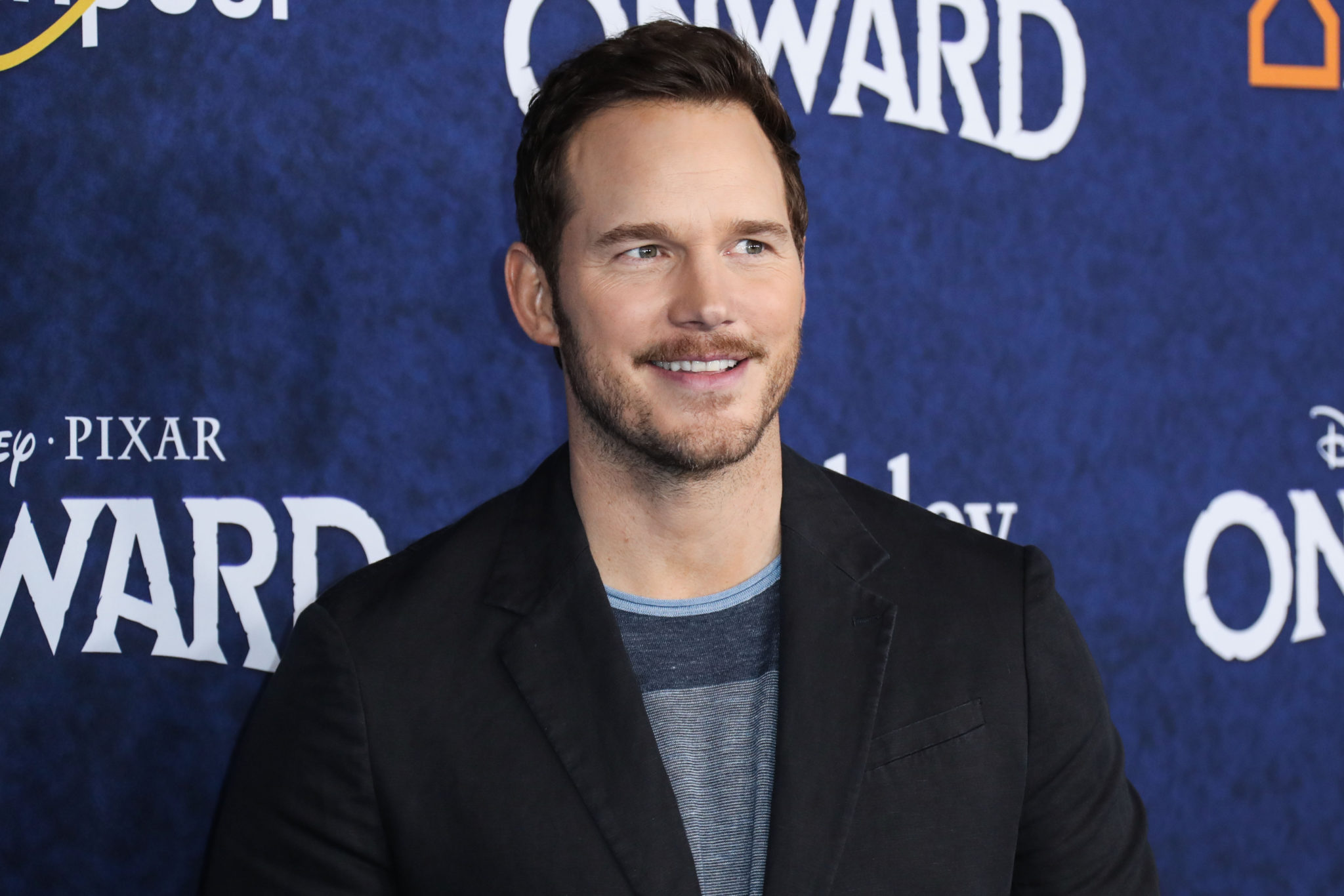 Queen's Gambit star Anya Taylor-Joy will join the brothers as Princess Peach, while Jack Black is set to voice the supervillain Bowser. 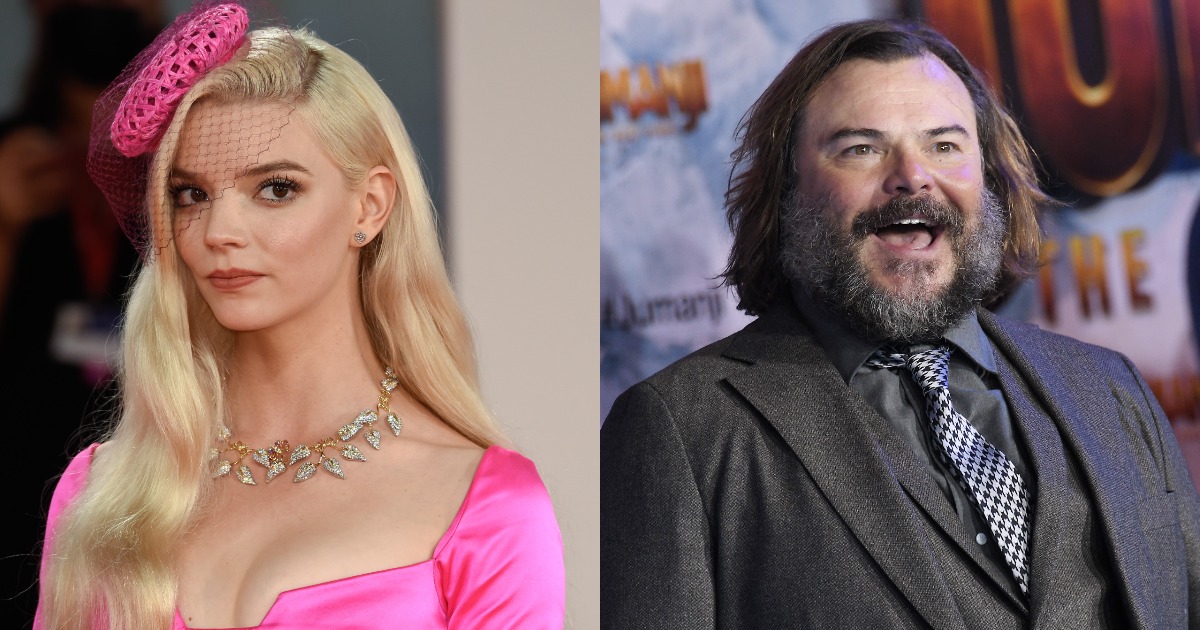 Original voice actor Charles Martinet is also due to make a cameo in the movie.

Chris Meledandr will produce the video game adaptation under his Illumination banner, while Teen Titans Go!'s Aaron Horvath and Michael Jelenic will be sharing the director's chair.

The Lego Movie 2's Matthew Fogel is in charge of the script.

The movie is due in theatres in time for Christmas 2022.

'Jurassic Park' Is Getting Its Own Version Of Monopoly

'The Batman': Hear Robert Pattinson As The Caped Crusader In New Teaser

'Love Actually' Is Coming To Netflix