When Gears Tactics was first announced back in 2018, it was revealed alongside Gears Pop, a mobile Funko Pop game, so people were understandably sceptical.

Gears Tactics is set 14 years before the Gears of War that we all know with Marcus Fenix, and while the story isn’t the games’ strong point (or main highlight), it’s a solid Gears story which should keep fans happy. 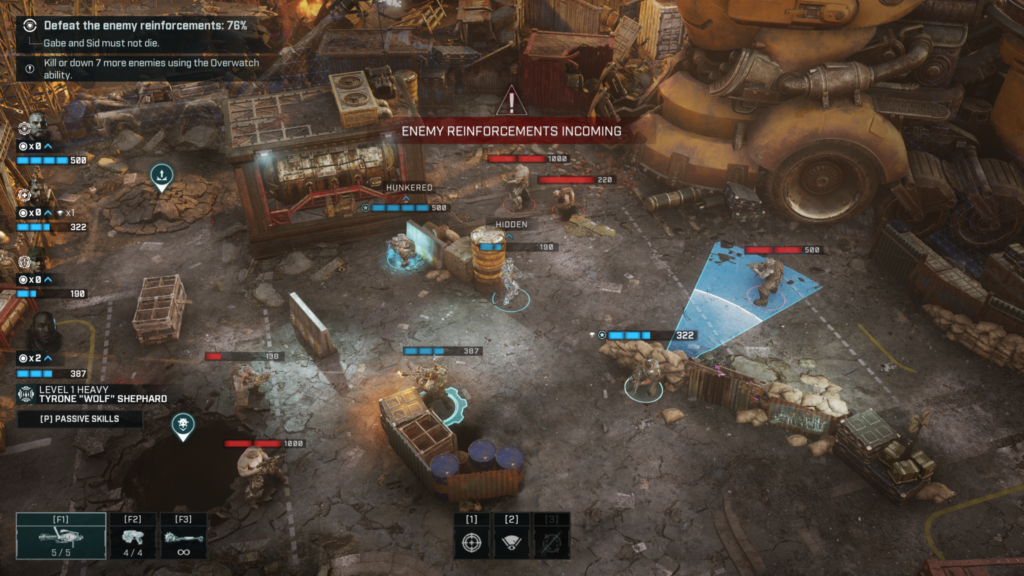 Where Tactics shines is, well, the tactics. It’s inevitable that this game will be compared to XCOM and the fact that it can stand up alongside XCOM is a badge of honour. The recent XCOM games and expansions have been the gold-standard of turn-based tactical action, so the bar was high for Gears Tactics to reach.

If you’ve played a recent XCOM game, you’ll know generally what to expect with Tactics. You pick your squad to take on missions and then do your best to bring them all back to your barracks in one piece. Where Gears alters the formula is with named Hero characters who must survive each mission.

But for any of the non-hero characters, you can customise them, grow attached to them, and ultimately feel awful when you lose them in battle. Missions are varied enough, some of them have turn limits to complete under, bonus objectives, or force to pay king of the hill.

You’ll have to deal with emergence holes, executing downed enemies, and the proper use of cover, just like in a regular Gears game, only this time you do it in turns and from a different perspective. 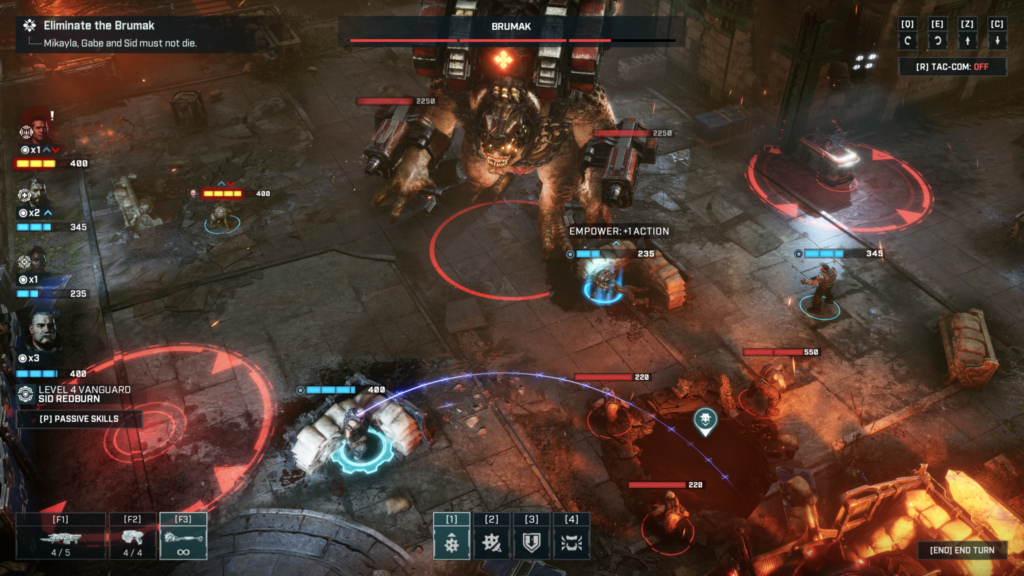 The boss battles are impressive, often forcing you to pay differently to how you’d like to and in the case of the Brumak, force you to sacrifice a Gear in order to win (RIP Alexandria).

Visually the game looks great, and basically just looks like a standard Gears game, with the men being barrel-chested giants and the Locust looking identical to the mainline games. Perhaps the biggest complaint here would be how dull, dark, and grey the game is, but that could be put down to the setting of an apocalyptic war with aliens from underground.

There’s no base for you to manage, defend, or upgrade like in XCOM. This would have been a nice addition and a cool way to show how the COG worked before it was on its’ last legs against the Locust. You just go back to your barracks after each mission and there you can upgrade and equip your Gears. 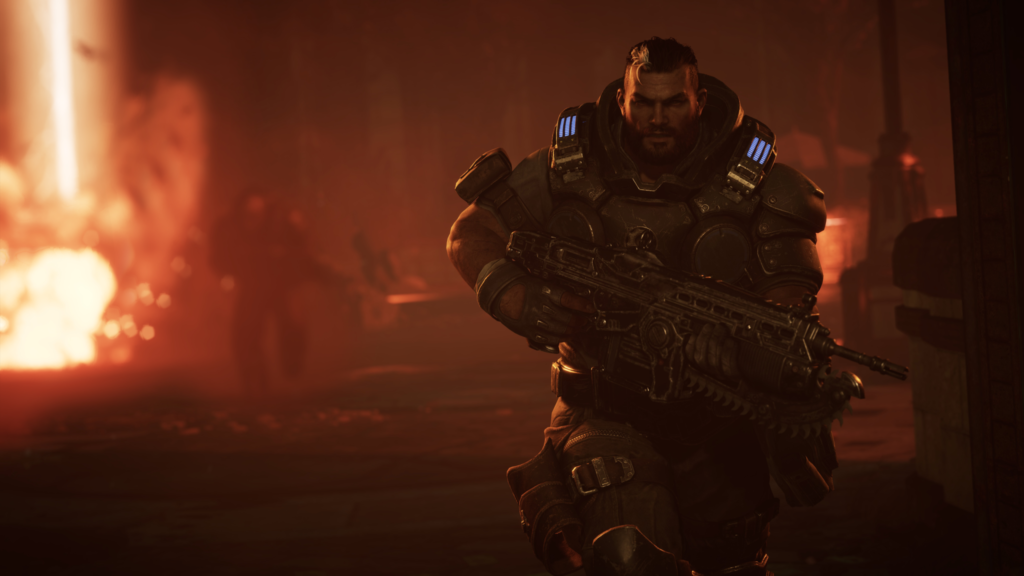 Unfortunately, there’s no multiplayer of any kind, nor any way to simply skirmish against the enemy. Although the campaign takes about 25 hours to get through, longer if you’re not familiar with the tactical genre or have the difficulty turned up.
I played on the third difficulty and found that I had to really take my time and think about my choices or I’d get killed easier than I expected.

Gears Tactics is a solid turn-based tactical experience and it’s easy to recommend to fans of the tactical genre, fans of Gears, and the few of us who are both.

A digital copy of Gears Tactics was provided by Microsoft for review.