This morning september 20th, Rebecca and Brendan chatted to Trevor Hayden from Complete Pest Control about spider season and how to keep the creepy crawlies out of your home (or at least, try to)

You might have noticed some extra eight-legged creatures floating around your gaff recently.

The biggest being the wolf spider, and if you come across one of these bad boys in your house...Well... One unlucky person in Dublin woke up with one on her pillow according to Trevor! (I personally would be moving house) 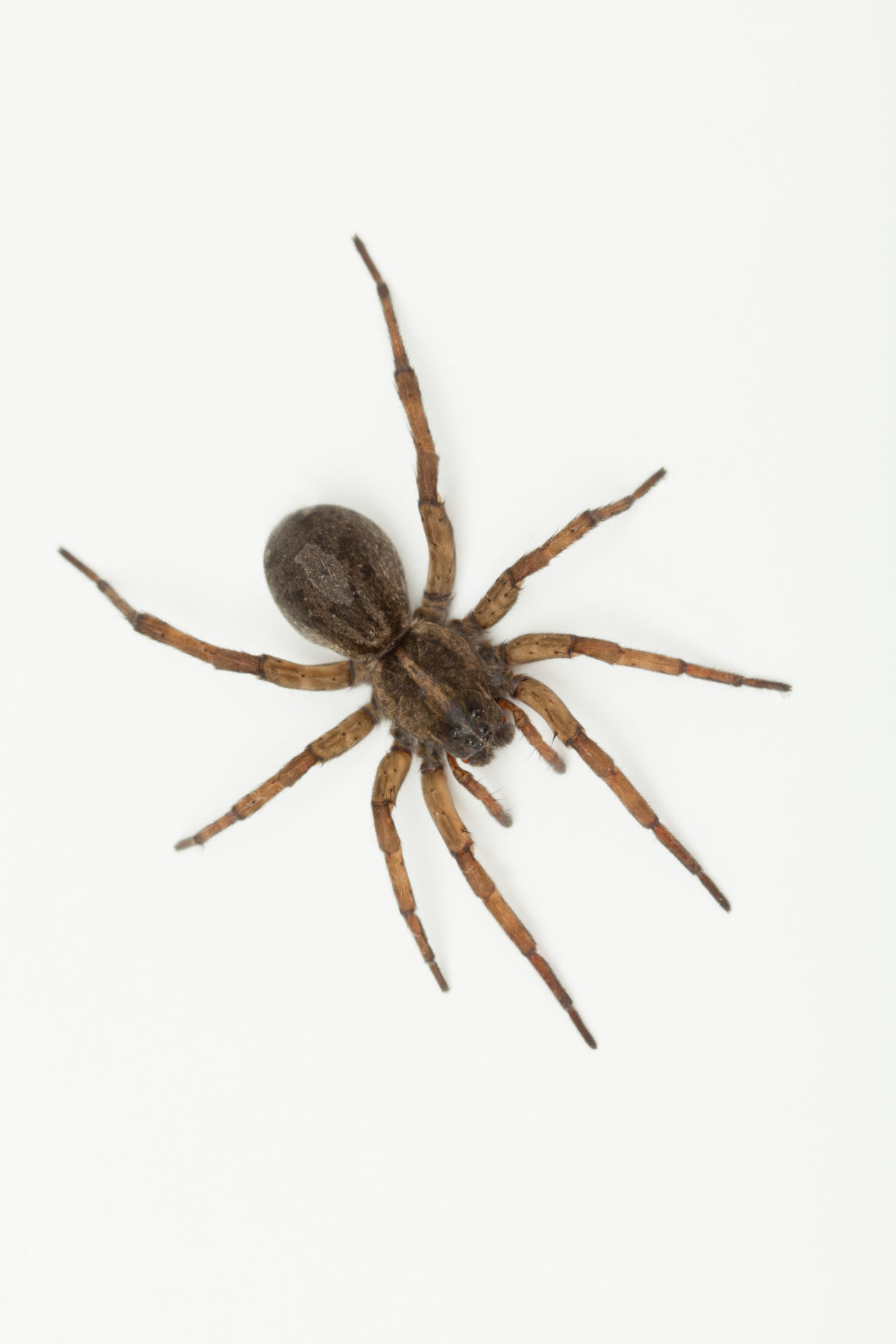 We have seen plenty of people sharing pictures and videos of GIANT spiders that have wandered into their homes.

so, we decided to talk to an expert to find out what works and what doesn't when it comes to spiders in the home.

Trevor Hayden from Complete Pest Control spoke to Rebecca and Brendan on 98FM's Big Breakfast and gave some tips and talked about some of the common myths with house spiders!

98FM’s Big Breakfast with Rebecca & Brendan – Weekdays from 7am

A Pastel De Nata Shop Has Opened In Dublin 7

A New Italian Wine Bar Is Opening In Stoneybatter