Westlife have shared a new snippet of new music with fans. 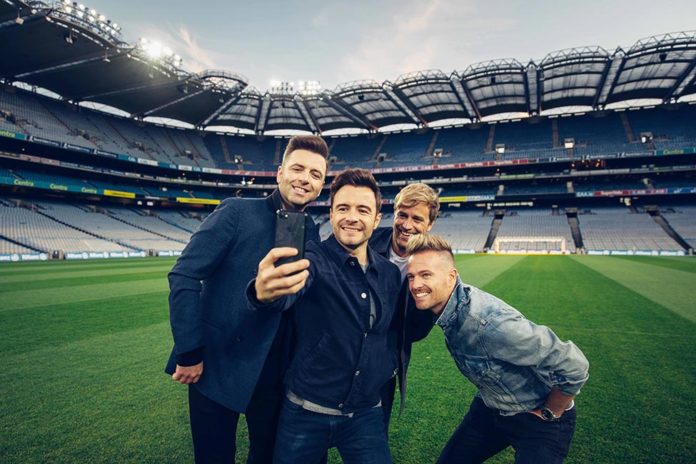 Taking to Instagram today, the lads a 14-second teaser of their highly anticipated new music, and wrote: “Could it be, could it be the start of something…? 👀🎶”

The group have also changed their profile picture across their social media accounts.

The upcoming album was recorded entirely remotely, with Nicky Byrne describing it as "a hell of an experience".

“Dogs Barking, doorbell going, WiFi dropping out to mention just a few 🤷‍♂️but we got there in the end!" he shared on Instagram.

In March, Westlife announced that they had signed with East West Records, which is owned by Warner Music, following their exit from EMI by "mutual consent".