It comes in the wake of unauthorised Hulu series Pam & Tommy

Announcing the news on Instagram, the actor and activist said her years-in-the-making movie would tell "the real story". 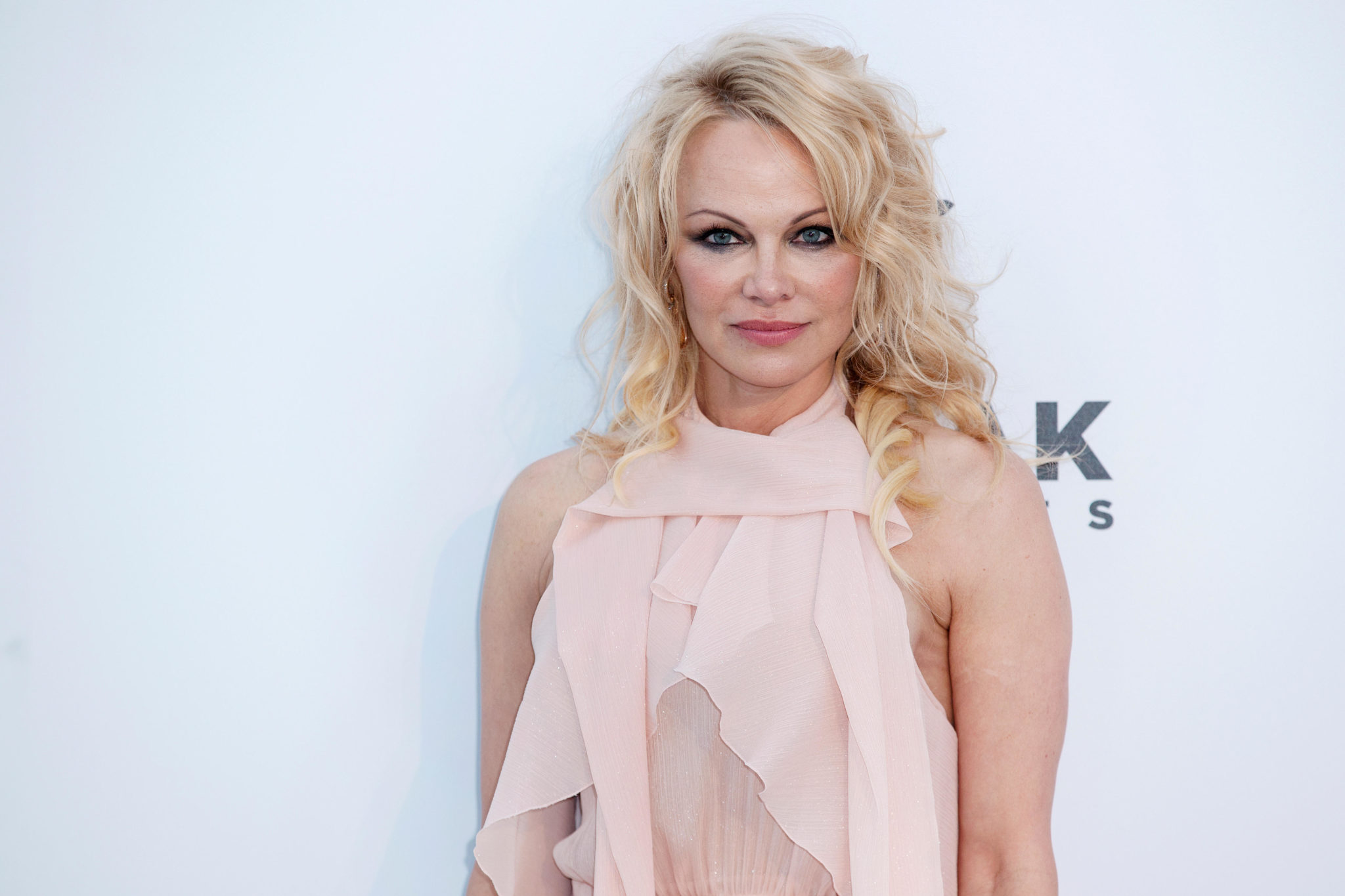 "My life. A thousand imperfections. A million misperceptions. Wicked, wild and lost. Nothing to live up to. I can only surprise you," the statement reads.

"Not a victim, but a survivor. And alive to tell the real story.”

Pamela Anderson is ready to tell her story in a new documentary.

The film, which has been in the making for several years, will feature the pop culture icon setting the record straight as she looks back on her professional path and her personal journey. pic.twitter.com/vSNvsQPE48

A Netflix tweet added that the film will “feature the pop culture icon setting the record straight as she looks back on her professional path and her personal journey”.

The as-yet-untitled documentary comes from director Ryan White, whose credits include Netflix docuseries The Keepers and 2019’s Ask Dr Ruth; Anderson’s son, Brandon Thomas Lee, will be among the producers.

It will feature exclusive access to Anderson, as well as to her personal journals.

The documentary comes hot on the heels of Hulu series Pam & Tommy, which relives the fallout from the leaked sex tape between Anderson and Motley Crue star Tommy Lee. 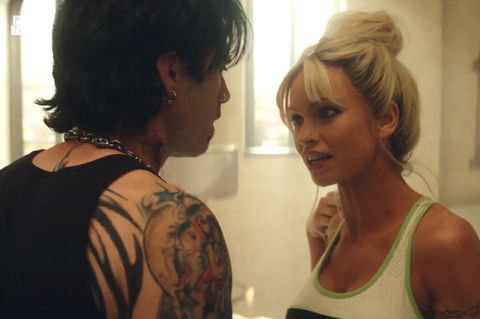 Sources close to the Baywatch star claim she was unhappy about the project, which starred Lily James and Sebastian Stan.

In May 2021, Courtney Love claimed in a since-deleted Facebook post that the existence of the show was causing Anderson “complex trauma”.