The streaming giant tweeted an 11-second clip of Britney vs. Spears, featuring audio of a voicemail the singer left with a lawyer. 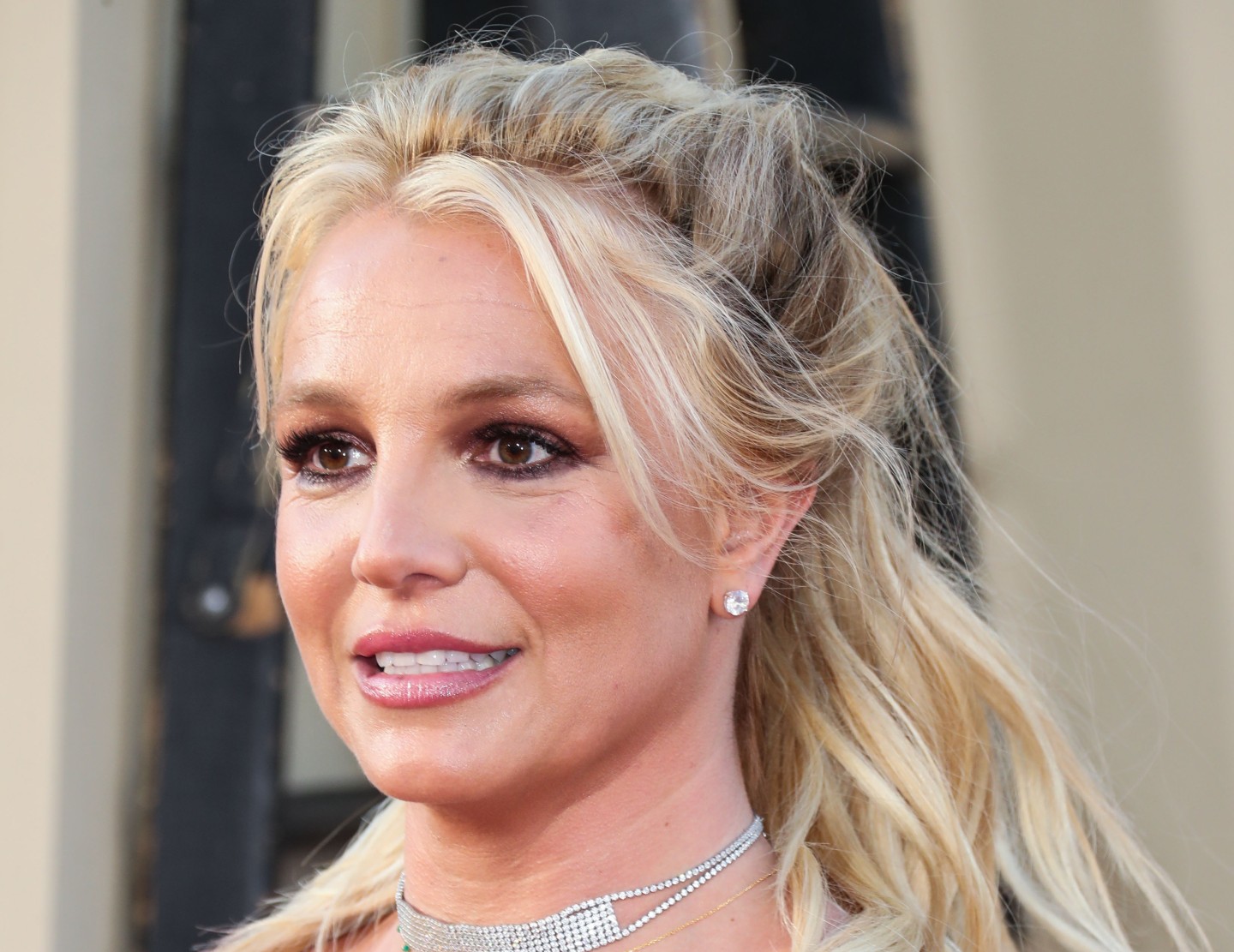 "I’m calling again because I just wanted to make sure that during the process of eliminating the conservatorship…,’ before the clip cuts off.

A full-length trailer for the documentary is due to be released this week.

Spears has fought a long and emotional legal battle to end her 13-year conservatorship, put in place by a judge so that her father, Jamie Spears, could manage her financial affairs and wellbeing.

The teaser suggests that the singer wanted the conservatorship to end as early as a year after her public mental health breakdown in 2008.

Earlier this year, Spears spoke in court for the first time, comparing the conservatorship to abuse.