It's for a great cause

Holly Willoughby has made her acting debut, voicing a character for a new charity campaign.

The This Morning presenter teamed up with Cats Protection charity for her debut acting role, voicing a cartoon mum whose cat Casper has gone missing. 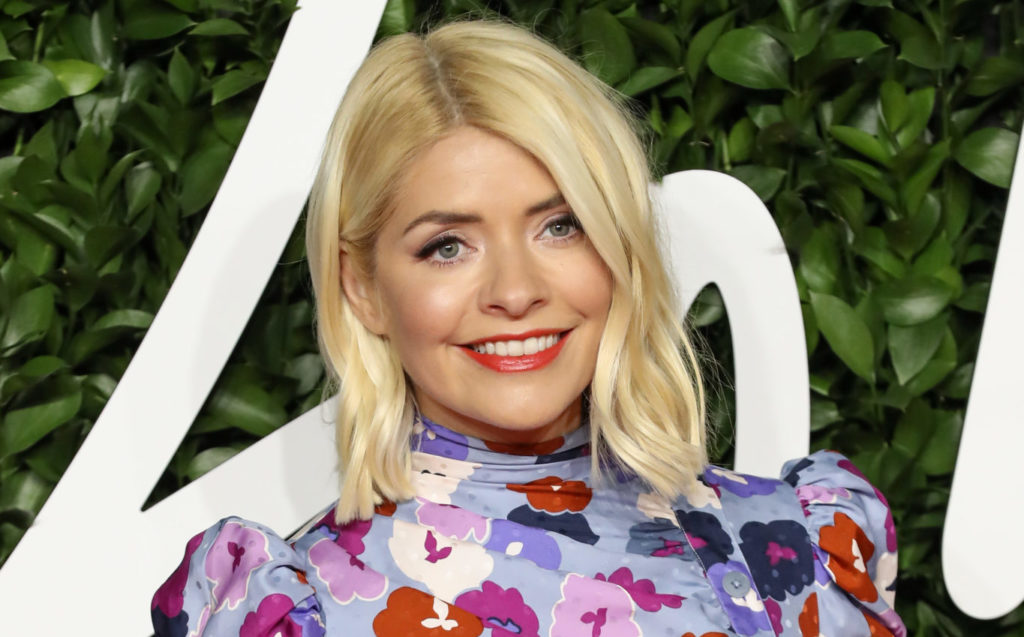 When Casper goes missing at Christmas, Holly's on-screen son writes a letter to Santa asking for his much-loved pet to come home.

As time passes and with no sign of Casper, Holly's character becomes doubtful.

But the touching tale has a happy ending, with Holly receiving a tip-off to Caspar's whereabouts in a phone call.

Daniel and Caspar are reunited on Christmas Day - hooray!

To see Holly Willoughby in action, you can watch the full ad below or by clicking here.

Snuggle up for a festive, feline, family ‘tail’ like no other! #MakeChristmasMagical ✨ and join us on #CaspersMagicalJourney.
🐈🎄🐾
Find out more and donate at https://t.co/NsX0JWCbNs

🎬 Created with @aardman Animations. 😻
🎤 Voiceover from the pawsome @hollywills pic.twitter.com/FYitax4opz