His biggest role to date

According to Variety, the Watermelon Sugar singer will play Thanos' brother Eros in an upcoming Marvel film. 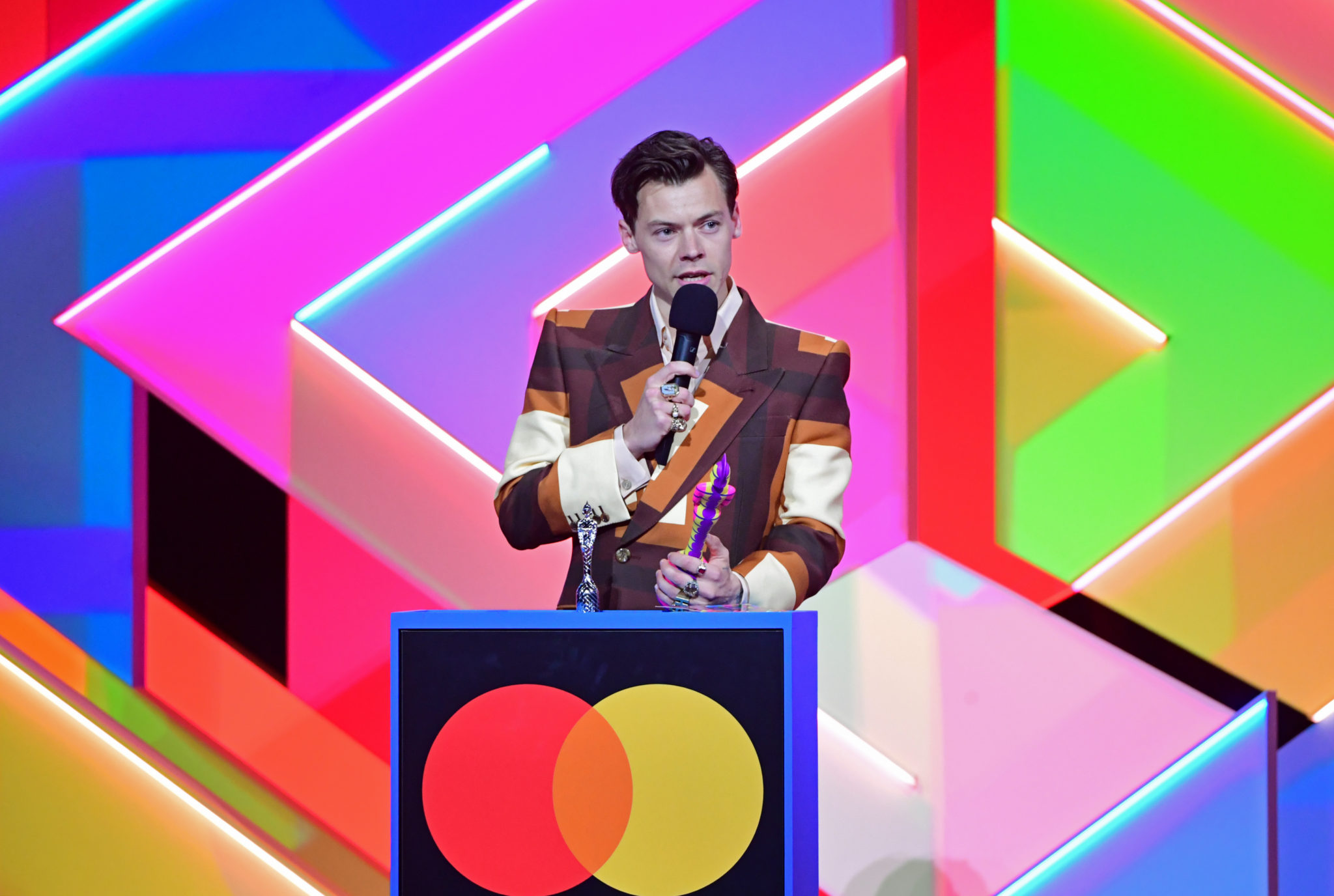 Big reveal from #TheEternals premiere -- Harry Styles has joined the MCU as Eros, brother of Thanos.

The news was reportedly announced at the premiere for Marvel's latest blockbuster The Eternals.

Little is known about the upcoming project so far, but Styles may star alongside Josh Brolin, who took on the role of Thanos in Avengers: Endgame.

The former One Direction star made his acting debut in Christopher Nolan's Dunkirk.