"What about my life?"

The 34 year-old spoke out against the film, which she believes wrongfully appropriated her real-life experience following the 2007 murder of her roommate, Meredith Kercher. 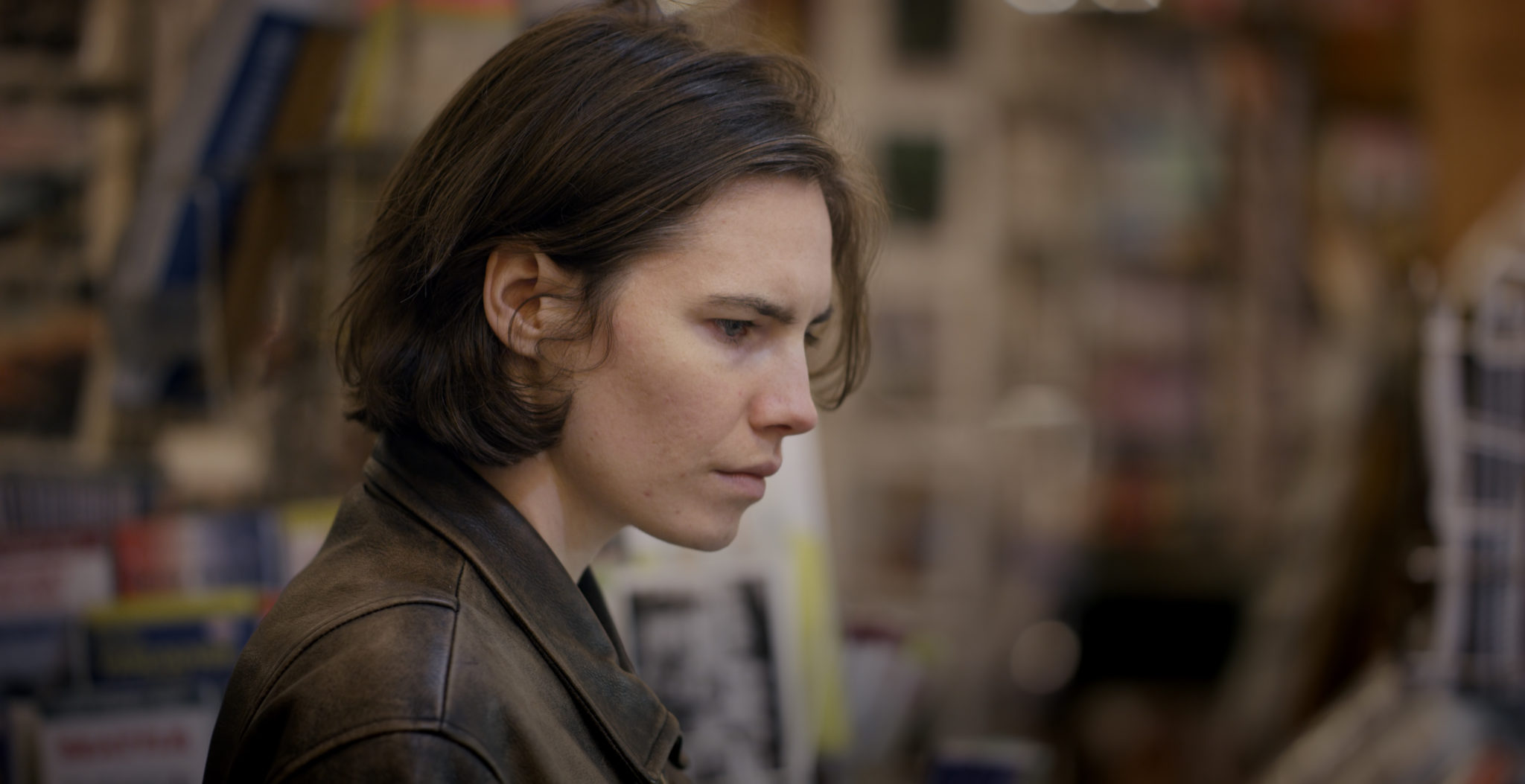 "Does my name belong to me? My face? What about my life? My story? Why does my name refer to events I had no hand in?" she questioned on Twitter.

"I return to these questions because others continue to profit off my name, face, & story without my consent. Most recently, the film #STILLWATER."

Don’t blame me for the fact that others put the focus on me instead of Meredith. And when you refer to these events, understand that how you talk about it affects the people involved: Meredith’s family, my family, @Raffasolaries, and me.

"There were just so many layers to that story that kept anyone who was following pretty riveted," he said.

However, McCarthy also said they wanted to reimagine a scenario that showcased what it was like for Knox's family to endure her conviction and eventual acquittal from overseas.

"We decided, ‘Hey, let's leave the Amanda Knox case behind,'" he explained.

"But let me take this piece of the story—an American woman studying abroad involved in some kind of sensational crime and she ends up in jail—and fictionalise everything around it."

Knox wrote that she is upset by her name constantly being mentioned when Kercher's memory is often forgotten by the public.

"I want to pause right here on that phrase: 'the Amanda Knox saga.' What does that refer to? Does it refer to anything I did? No," she said.

"It refers to the events that resulted from the murder of Meredith Kercher by a burglar named Rudy Guede."

Knox concluded that she forgave McCarthy and Damon, while acknowledging that Stillwater won't be the last project to "rip off my story without my consent at the expense of my reputation."