Adele Wrote New Album To Explain Divorce To Her Son

A new interview reveals all

Adele's new album was written as a way to explain divorce to her son.

The singer, whose divorce from ex-husband Simon Konecki was finalised this year, said son Angelo was asking her questions about the situation in a new interview with Vogue. 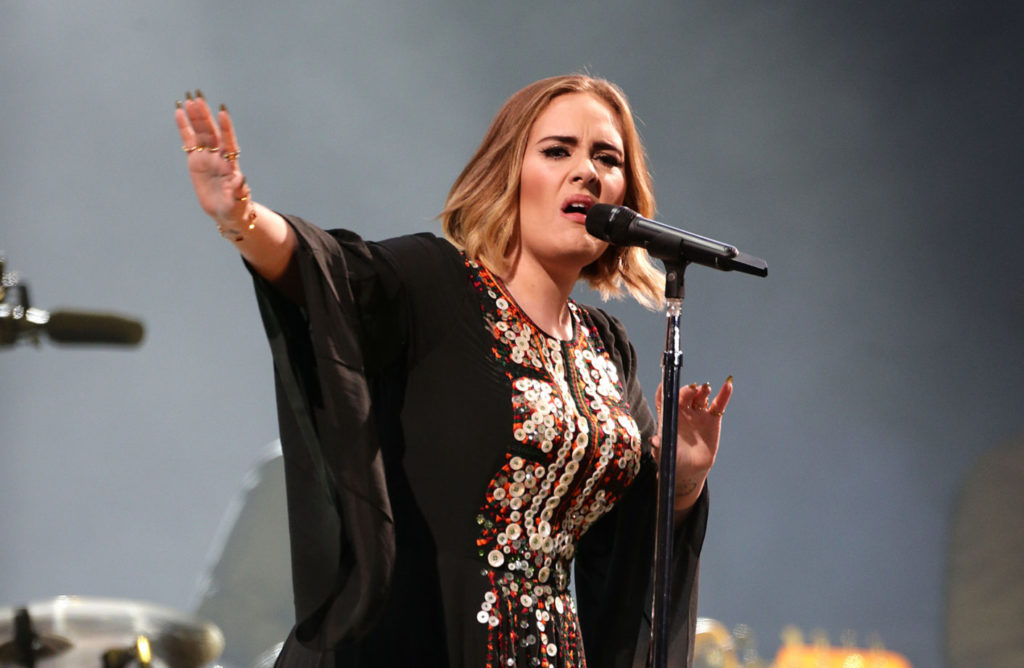 “My son has had a lot of questions,” she said. “Really good questions, really innocent questions, that I just don’t have an answer for.”

The singer, whose new single Easy On Me drops next week, added that the record is to help him understand her emotions when he’s older.

“I just felt like I wanted to explain to him, through this record, when he’s in his twenties or thirties, who I am and why I voluntarily chose to dismantle his entire life in the pursuit of my own happiness.

"It made him really unhappy sometimes. And that’s a real wound for me that I don’t know if I’ll ever be able to heal,” she said.

One song specifically for Angelo was written as a guide for his future relationships.

"I wanted to put it on the album to show Angelo what I expect him to treat his partner like, whether it be a woman or a man or whatever.”

On the divorce, the Hello singer said it was more of a result of drifting apart than falling out.

“It just wasn’t right for me anymore," she said, "I didn’t want to end up like a lot of other people I knew. It wasn’t miserable miserable, but I would have been miserable had I not put myself first.

"But, yeah, nothing bad happened or anything like that.”

Adele's new single Easy On Me comes out October 15th.

Adele Confirms Comeback With New Song 'Easy On Me'