An Audience With Adele

Adele had an emotional reunion with an old school teacher during her ITV concert special.

The Easy On Me singer was surprised on stage by Ms McDonald, from Chestnut Grove School in Balham, who taught her before she moved to the prestigious Brit School as a teenager. 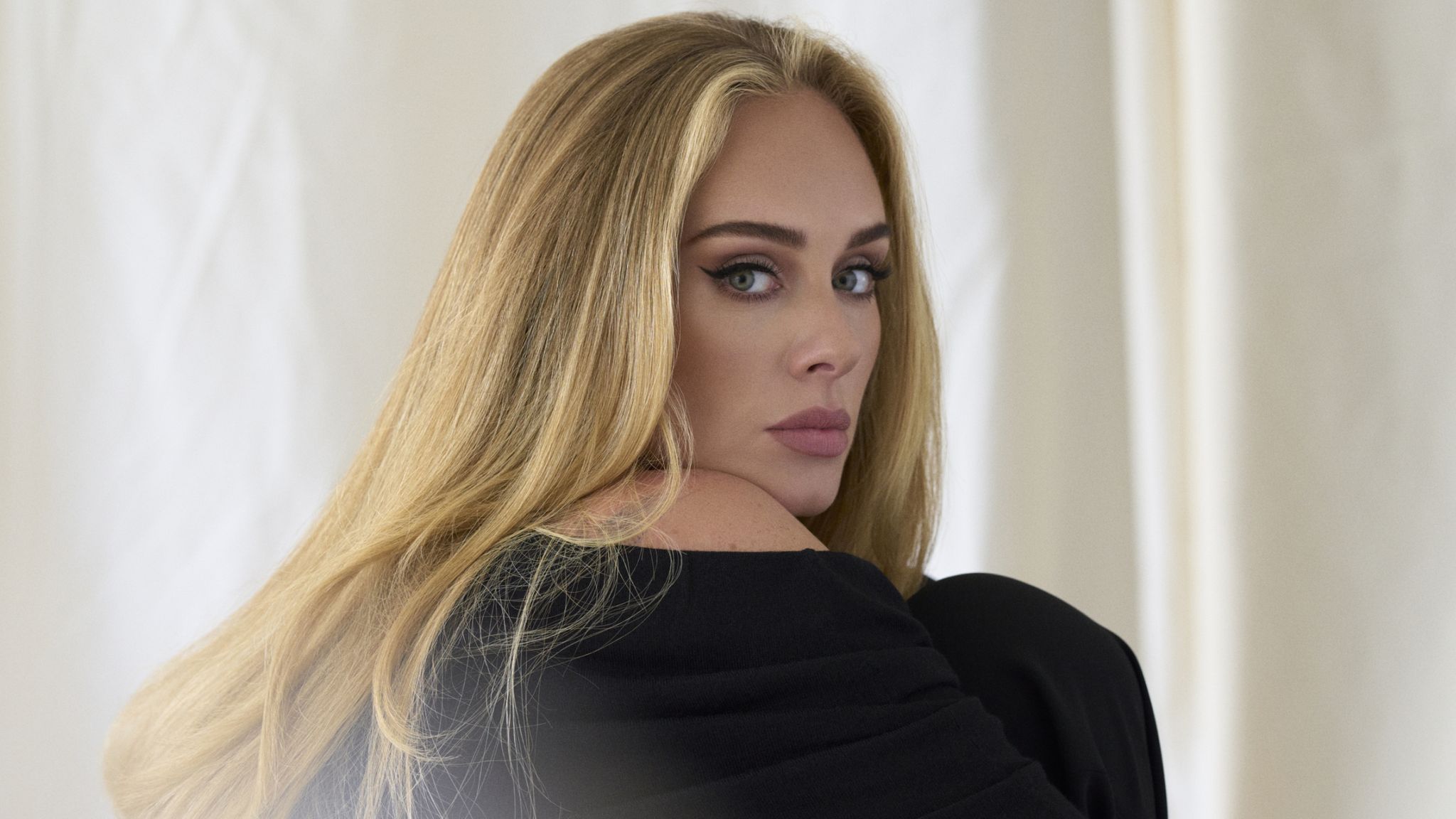 An Audience With Adele, which was recorded at the London Palladium earlier this month, saw the singer perform songs from her new album, 30, while taking questions from famous fans.

Dame Emma Thompson asked the singer who she had been inspired by in her life.

Naming Ms McDonald, she said: “She left in year eight but she got me really into literature, I’ve always been obsessed with English and obviously now I write lyrics.

“But she also did street dance, I was too scared to go in, but like in the canteen they used to do these dances and stuff like that.

“She was so bloody cool, so engaging, and she really made us care, and we knew that she cared about us and stuff like that.

“She used to have all these gold bracelets and gold rings.

“She was bloody cool and so relatable and likeable, that I really looked forward to my English lessons.”

Home Sweet Home. I’ve always dreamt of doing An Audience With… There was so much love in the room for eachother, it felt like such a gig! Everyone was raucous and bang up for it! And my teacher Ms McDonald was there, it was just heaven ♥️ pic.twitter.com/N1LpkQbeoh

An Audience With Adele is available to stream on the Virgin Media Player.

Adele An Audience With Adele